ATLANTA - Police in Atlanta said three people were taken into custody and officers were searching for two 19-year-old men after a crowd blocked off a busy roadway and shot fireworks at officers.

Atlanta Police said just before midnight on Dec. 20, officers responded to the intersection of Ponce De Leon Avenue and Spring Street near the Varsity. Police said officers found a wall of pedestrians blocking off the roadway while cars performed donuts in the middle of the street. 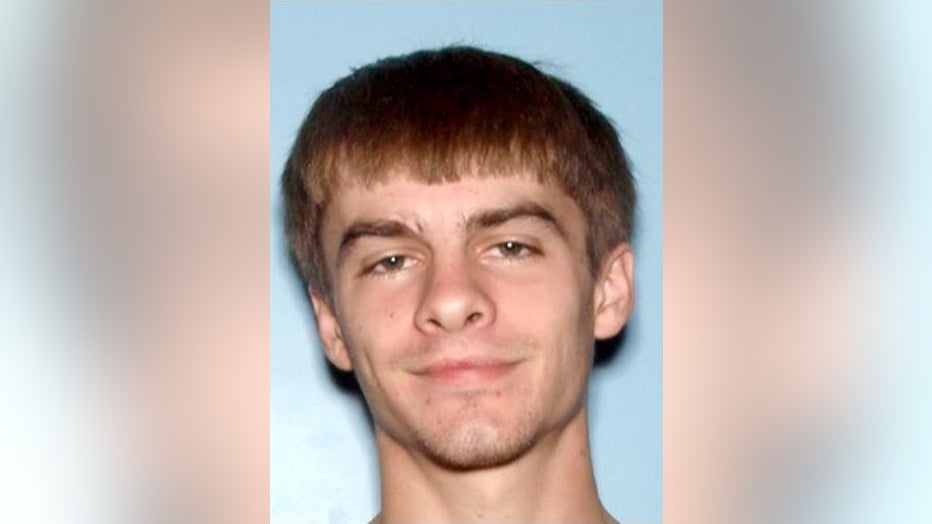 Kevin Mosley, of Lawrenceville, is wanted for reckless conduct/laying drag. He is described by police as being 5-feet-11-inches tall, weighing 130 pounds, with brown hair, and green eyes. 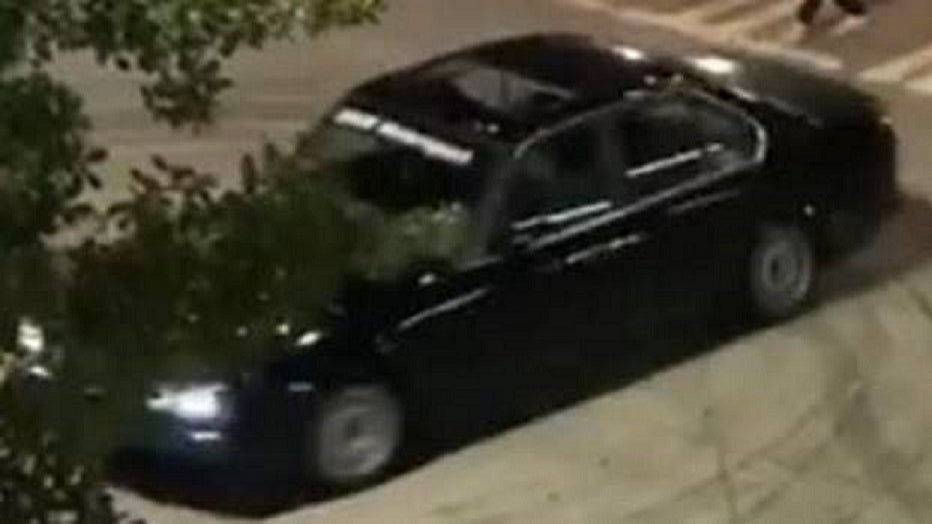 Thomas Crooms, of Tucker, are both wanted for reckless conduct for shooting off fireworks. Crooms is described by police as being 6-feet-4-inches tall, weighing about 205 pounds, with black hair and brown eyes. 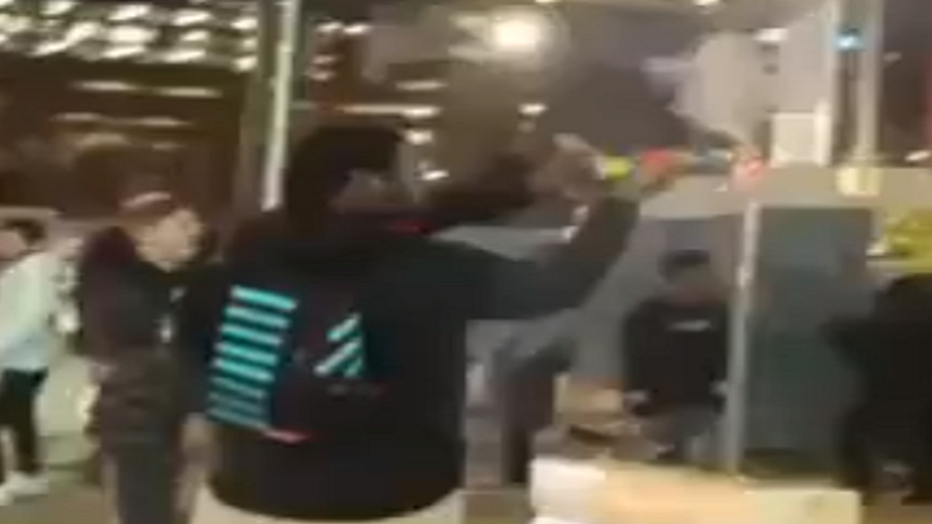 Police said Croom did not point the fireworks at officers. 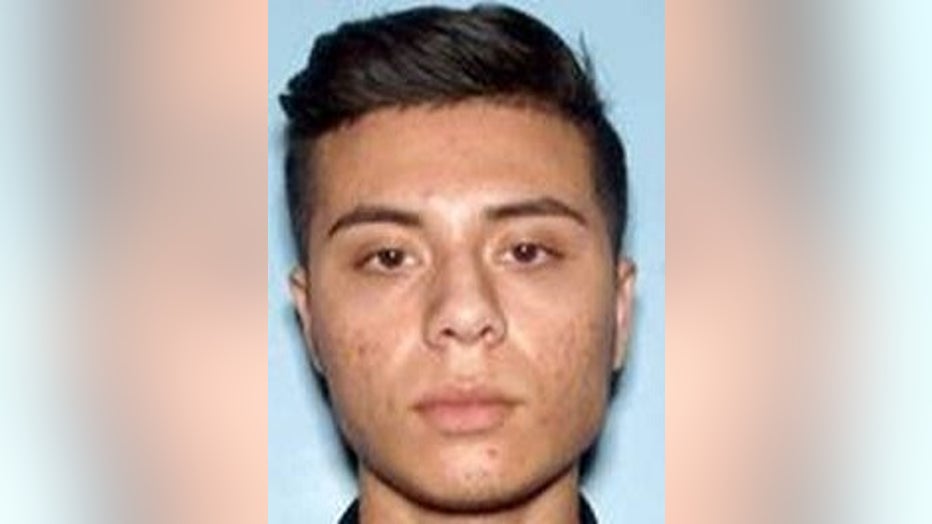 Oscar Santos, 19, and Jose Coverrubias, 21, were both arrested and charged with reckless driving and reckless conduct. 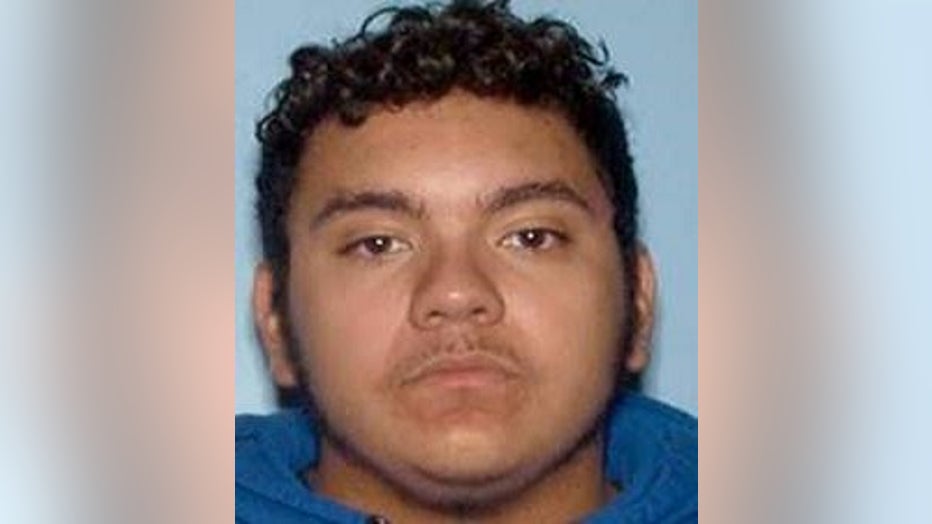