ATLANTA - Police in Fulton County said the 2-year-old boy who was the subject of a Levi’s Call, Georgia’s Amber Alert system, has been found. The child was abducted on Friday afternoon, according to police. 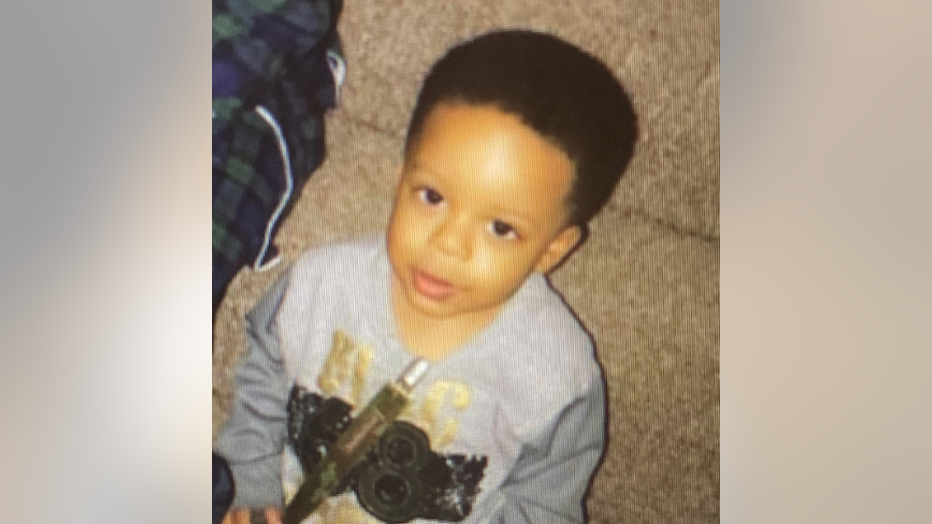 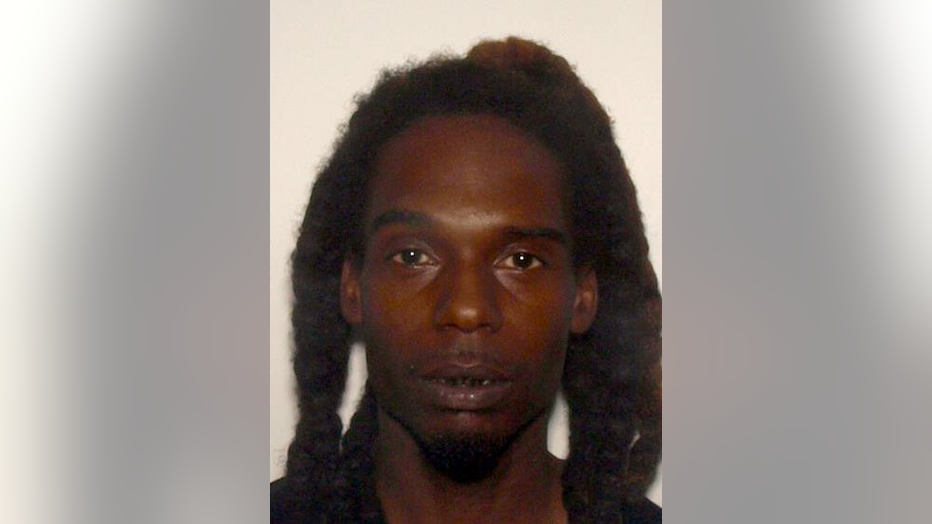 The alert for the toddler and father came out just after 7 p.m. Police said about an hour later, they located McGay with relatives in south Fulton County.

Hepburn's status was not immediately clear. Police said they were taking out warrants against him, but it was not clear if he was in custody yet.

This story is breaking. Check back for updates.