DEKALB COUNTY, Ga. - Two suspects have been arrested in connection with a fatal shooting in DeKalb County in April, police confirmed.

According to investigators, the victim was seen lying in the street in the 1800 block of Longdale Drive after a shooting on April 22.

On April 27, the DeKalb County Sheriff's Office arrested a 15-year-old suspect. The juvenile suspect was wanted for shooting a person to death and taking money allegedly intended for the purchase of a weapon. 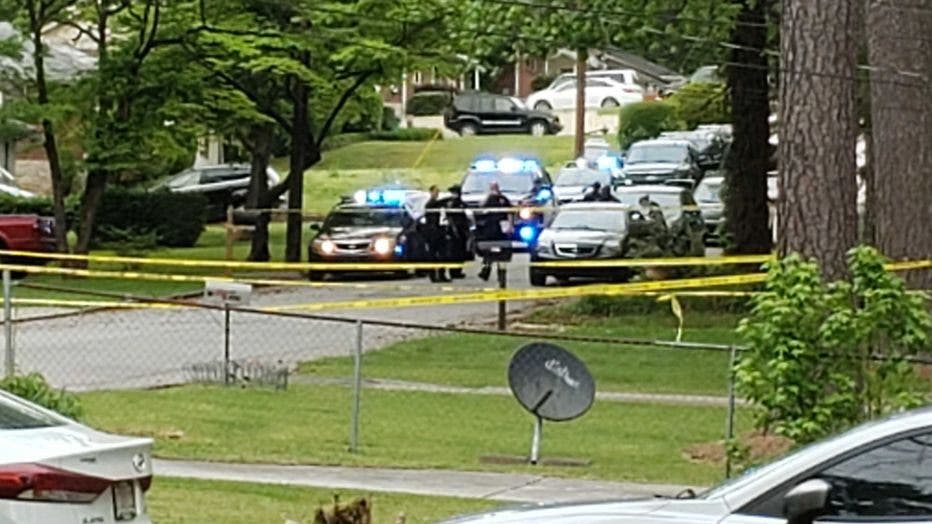 Benyamin is suspected of taking McSwain out of the car and leaving him in the road after he was shot by the 15-year-old suspect, according to warrants. Benyamin was arrested Wednesday in Mableton on charges of murder and aggravated assault.

Police described the victim, who was later identified as 21-year-old Reeves McSwain, as a black male.

McSwain was taken to a nearby hospital, where he later died.