According to investigators, the victim was seen lying in the street in the 1800 block of Longdale Drive. 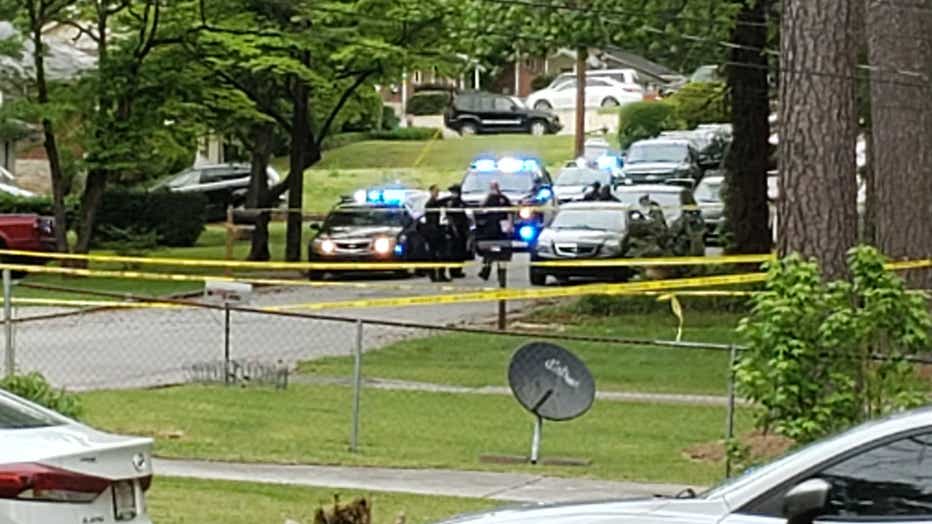 Police described the victim, who was later identified as 21-year-old Reeves McSwain, as a black male.

McSwain was shot inside of a car but later ended up on Longdale Drive after suspects removed him from the vehicle, according to investigators.

McSwain was taken to a nearby hospital, where he later died.