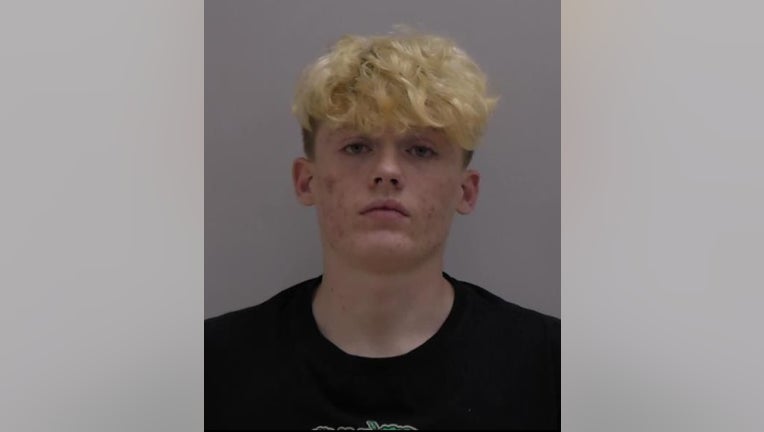 Police say on Sunday, officers began receiving multiple calls from victims of car break-ins in the south side of the city.

Officers say they recognized the vehicle involved and identified the suspects as 17-year-old Dakota Simmons and a 15-year-old juvenile.

Monday, officers arrested both suspects and say they were able to recover several stolen items.

Both Simmons and the unnamed 15-year-old were charged with 14 counts of entering auto.