SANDY SPRINGS, Ga. - As the holidays inch closer, so do the Grinches, looking to steal residents' joy...and packages.

Cameras catch a porch pirate in a Sandy Springs neighborhood

Fortunately, Sandy Springs police say one of the suspected porch pirates won't be roaming the streets any longer.

Officers took 25-year-old Sedona Kopydlowski – accused of theft by taking, burglary and loitering and prowling – into custody earlier this week after they got a tip from a futuristic-looking device. 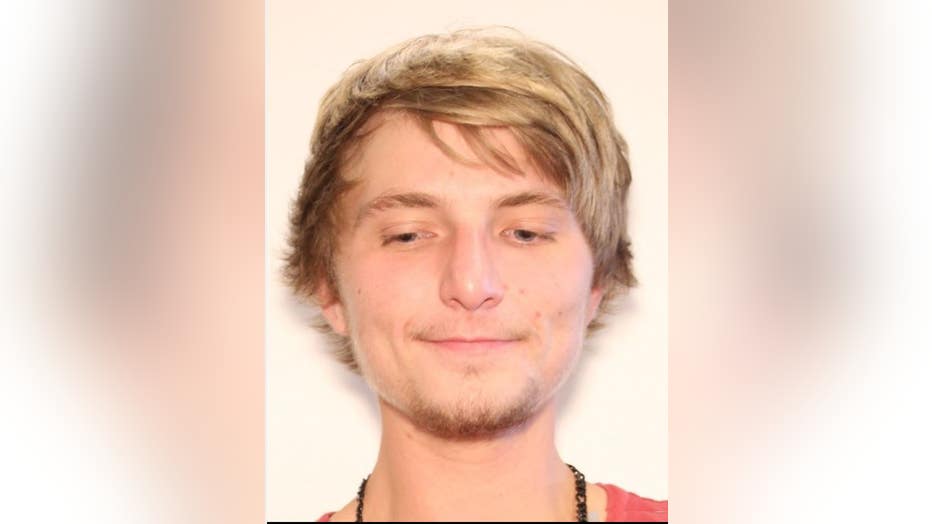 Sedona Kopydlowski, 25, is accused of theft by taking, burglary and loitering and prowling.

A license plate tag reader, made by Flock, snaps pictures of anything coming or going from the River Chase neighborhood.

When it spotted a plate number on the Sandy Springs Police Department's watch list, it flagged authorities.

Officials told FOX 5 they arrived within six minutes and arrested the suspect.

“It’s good to know that the system works, that the cameras identify the people, that the police department can respond so very quickly, and people can be brought in without any troubles,” said Brook Pointer, a River Chase resident.

Flock is embedded in more than 30 percent of greater Atlanta neighborhoods, according to the company.

While many in Sandy Springs are hailing the technology, other communities have denied implementing similar 24/7 surveillance out of fear of a misuse of data.

The solar-powered system keeps track of how often cars come into the neighborhood and knows that some vehicles belong to specific residents.

But Pointer said the camera doesn't make him uncomfortable; in fact, he said it does just the opposite.

“Where there may be some concerns for privacy before, the factor of security clearly outweighs [it],” said Pointer.

“If you're not doing anything wrong, there's no reason to not like it,” said Matthew Stevens, who witnessed Kopydlowski’s arrest Wednesday.