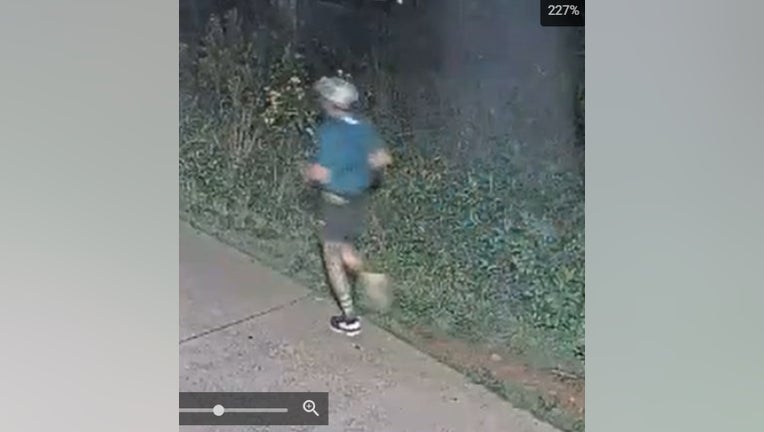 Atlanta police have released three new photos of a jogger who may be a witness in the stabbing death of a woman in Piedmont Park. (1 of 3)

ATLANTA - Atlanta police confirmed that a jogger seen in new photos released Friday and believed to be a potential witness to the stabbing death of a woman and her dog in Piedmont Park has come forward.

Katie Janness, 40, and her dog Bowie were stabbed to death inside Piedmont Park at the 10th Street entrance on July 28.

Earlier this week, the APD released a series of photos of people who were in the area the night Janness was killed and may have seen something. According to APD, The people shown in the previously released videos and photos are not considered suspects and authorities are encouraging them to contact detectives and aid in this investigation.

After more than a week and a half after the murder of 40-year-old Katie Janness and her partner's dog in Piedmont Park, Atlanta police are trying to speak frankly to Midtown residents about the investigation.

Three more photos were released Friday of a jogger that may have been a witness. Homicide detectives say they have been speaking with him and that he is cooperative. 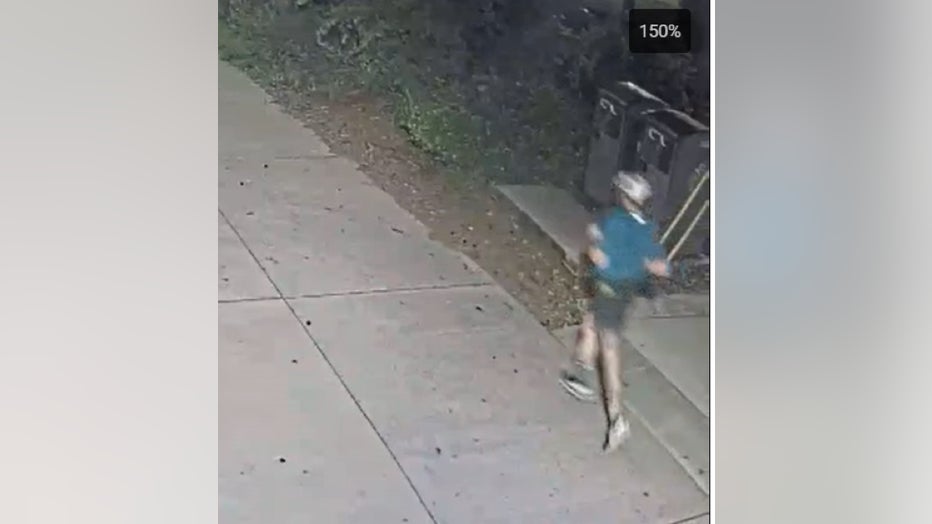 Atlanta police have released three new photos of a jogger who may be a witness in the stabbing death of a woman in Piedmont Park. (2 of 3)

Anyone who knows this person, or any other witnesses should encourage them to contact the Atlanta Police Homicide Unit or Crime Stoppers Atlanta. The reward in this case has been increased to $20,000.

The Midtown community has rallied around Janness' family, including her partner Emma Clark who wrote her "world would never be the same" after the deaths.

"Their love and relationship was based on mutual understanding to let each other live a full life," Clark said. "They were a happy couple building their life-long future." 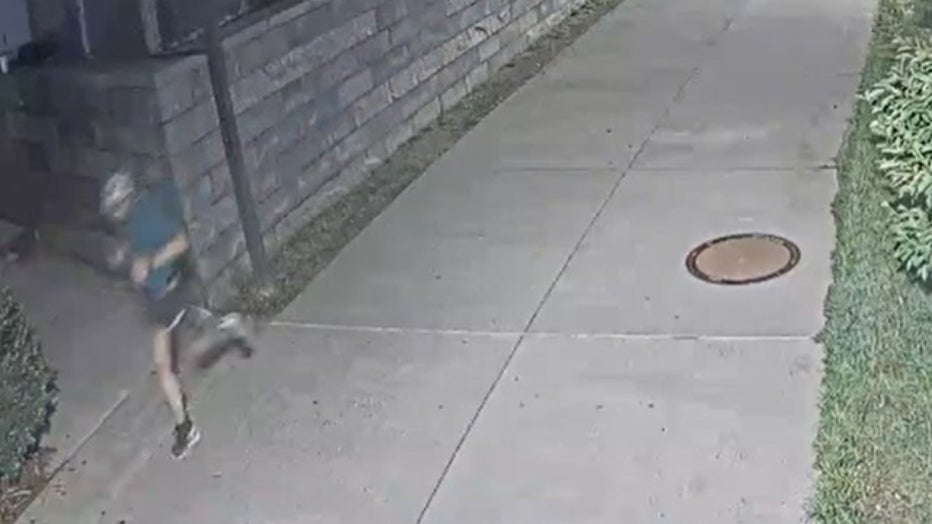 Atlanta police have released three new photos of a jogger who may be a witness in the stabbing death of a woman in Piedmont Park. (3 of 3)

Police have not made an arrest or publicly named a suspect and have asked the FBI is to be involved in the investigation.

"We all heard this rumor of a serial killer loose in Atlanta. And other cases in jurisdictions that neighbor us, that these were connected. We have no evidence of that at this point," Willis said. "But that has been one of the concerns because of the community that surrounds the Piedmont Park property, there have been questions of 'Is this a hate crime?' and it is a little too early to answer those calls."