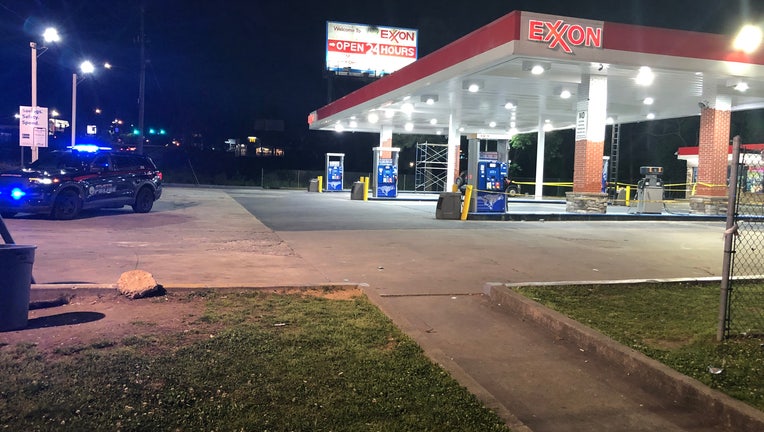 ATLANTA - Atlanta police are searching for a suspect that shot at people at a southeast Atlanta gas station on Jonesboro Road.

Police said the man was seeking revenge after he was hurt in a violent altercation on Friday.

Police said the incident appears to be revenge for a violent altercation on Friday. A person involved in the fight drove to the Exxon station where the fight took place and recognized a group of people who were also involved in the altercation, police said. They found four to five shell casings at the scene.

Police said Monday morning no suspects were in custody. Police are looking for a black vehicle, possibly a Dodge Ram.