The Peachtree Road Race is back on, this time with two dates for participants to run.

ATLANTA, Ga - The pandemic put a halt to an Atlanta tradition that has been around for 5 decades. The Peachtree Road Race became a virtual race in 2020. The Atlanta Track Club says this year the race is on, but there will be a lot of changes to keep runners safe.

Participants in the traditional 4th of July race will have a choice to run down Peachtree July 3, July 4 or virtually.

"We're going to spread out our participants over two days and bring them a unique 4th of July experience," said Atlanta Track Club Director Rich Kenah. 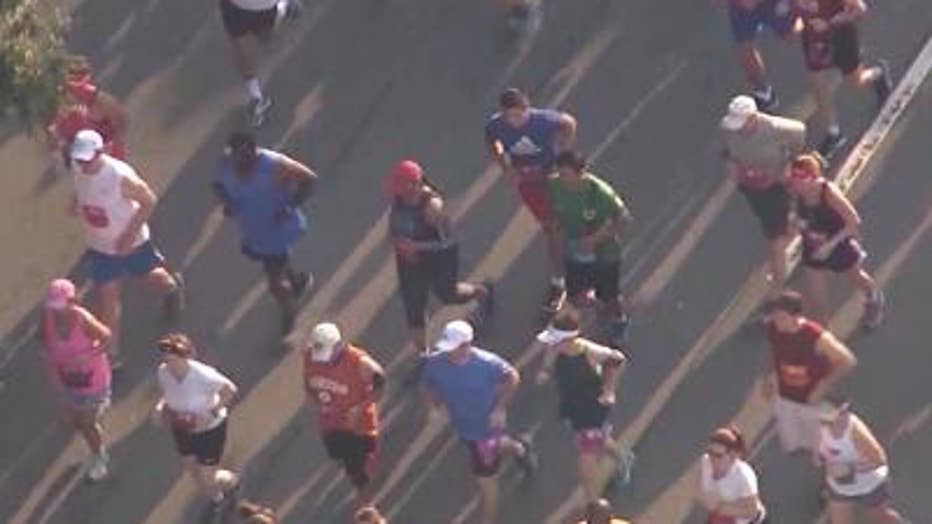 They'll also be spread out along the course with waves of people starting every ten minutes. 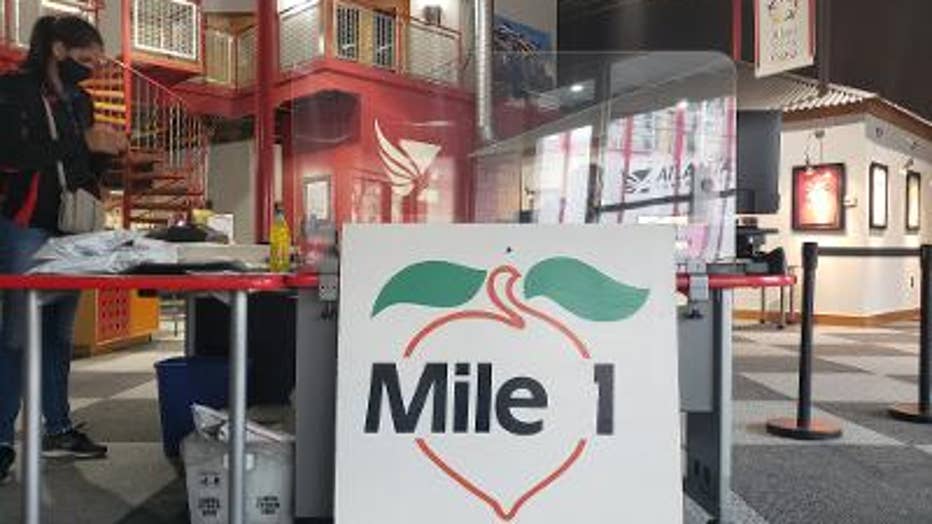 There will still be a race Expo at the Georgia World Congress Center, but there will be fewer vendors so people can social distance. Those picking up their race numbers at the Expo may have to prove they don't have COVID.

"Anybody picking up their number may be required to show proof of vaccination or proof of a negative test," said Kenah.

Runners are encouraged to bring their own water bottles and masks. They will have to have a mask at the start, can take it off during the run, and a new mask will be handed to them at the finish. 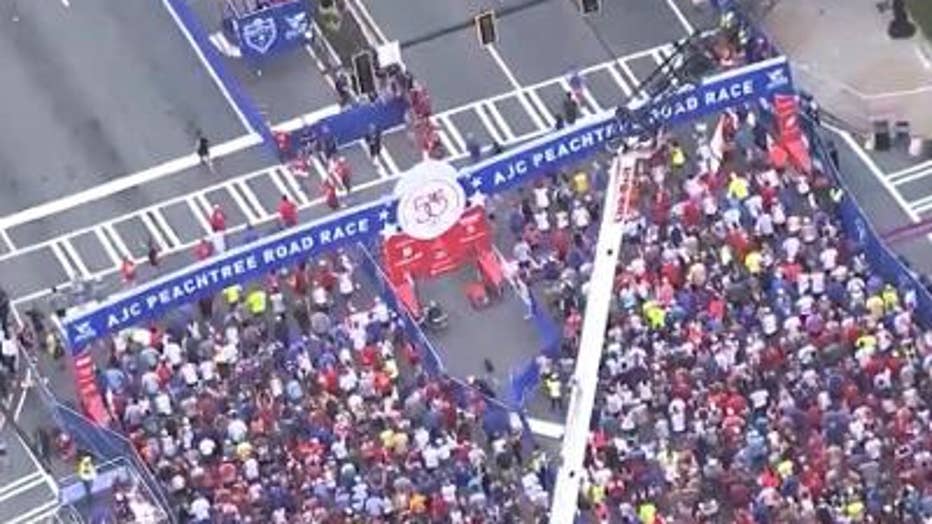 If for some reason the race has to be canceled, participants will get a refund. That typically doesn't happen in races like this, but Kenah says he wanted to do it to build confidence within the running community in these uncertain times.

Registration for a lottery to get a number for the race is open through May 1.