The family of a shooting victim in Atlanta was possibly someone the teen knew, police said.

ATLANTA - An Ohio teenager is shot and killed while visiting Atlanta for some fun.

His mother and family back home in Toledo, still can not believe 19-year-old Stephon Middleton is gone.

"They shot him, then threw him out of the car like he was trash," his mom, Laura Smith, said.

Atlanta Police say Middleton was likely shot in a car, then the suspect dumped his body on Custer Avenue in Southeast Atlanta. 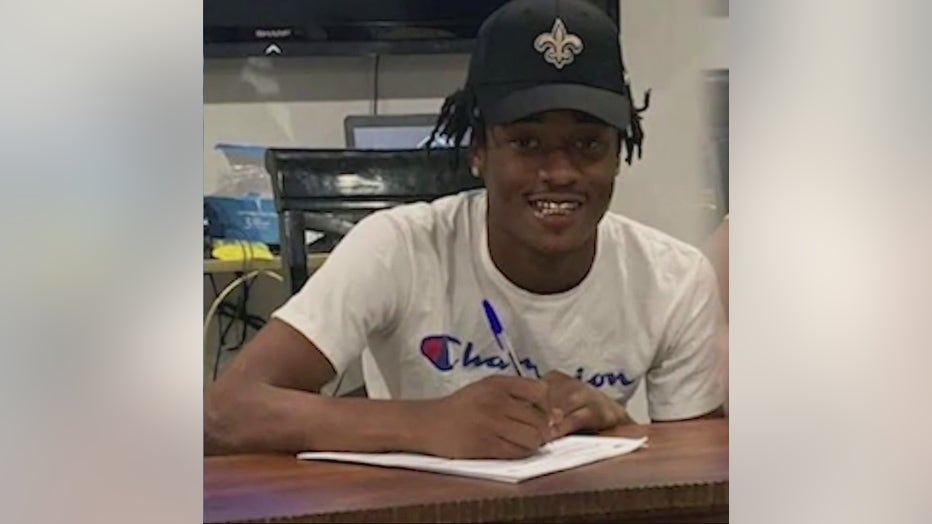 Stephon Middleton, 19, was shot and killed while visiting in Atlanta, according to police (Source: Family photo).

His mother says the untimely death dashes his football dreams.

"He wanted to play football. That was his life," Mrs. Smith remarked.

Atlanta police announced Monday that they had issued an arrest warrant for 19-year-old Darian Johnson. The family says Johnson was in the friend group with Middleton.

Police say if anyone has information on his whereabouts please give them a call.