A Clayton County commissioner is sounding the alarm after a record number of pedestrian, drivers and passengers have died on county roadways this year.

CLAYTON COUNTY, Ga. - A Clayton County commissioner is sounding the alarm after a high number of deadly traffic accidents on county roadways in 2021.

More than two dozen people have died in traffic fatalities in Clayton County so far this year, nearly half of those victims were pedestrians.

That's a record number of motorist and pedestrian deaths in the past six months.

As Clayton county police search for the hit-and-run driver who struck and killed Kenyell Price at a Jonesboro intersection in June, County Commissioner Felicia Franklin reassures Price's brother and other victims' families she is  working to make the county's busy roadways and surrounding areas safe for motorists and pedestrians

"This problem is the worst I've seen since I've been in office since I've lived in Clayton County for over 25 years," Franklin said.

The commissioner says 25 people died in traffic accidents in Clayton County the first half of this year. Eleven of those killed were pedestrians and six of the victims died within in the last 30 days. 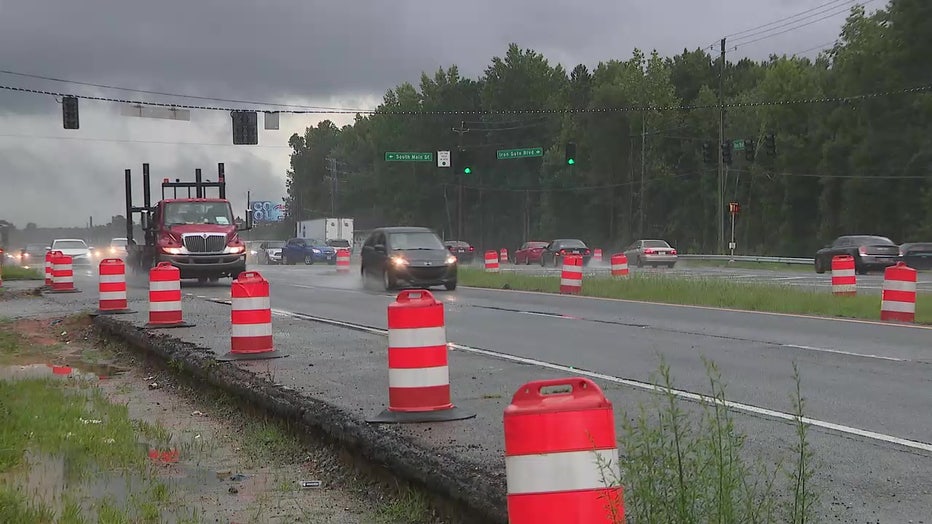 Kenyell Price was walking home from work when he was struck by a driver on June 22. Wally Price believes his brother might be alive today had the stretch of Tara Boulevard, near Iron Gate Boulevard had sidewalks and adequate lighting.

"Had there been lights or a sidewalk, that could've helped both parties be more vigilant about what was taking place," he said

Franklin says statistics show Tara Boulevard is one of the deadliest roadways in Georgia.

"It's dangerous on our roads for pedestrians as well as motorists and we've got to see this change," she said.

Franklin is holding a vigil on Wednesday afternoon for the victims, then on Thursday, she will host a community forum as part of her ongoing initiative to secure federal and state funding to make county roads safer.

Wednesday's vigil is scheduled for noon at the Clayton County Justice Center in Jonesboro. Butterflies will be released in honor of the victims - the youngest being just 3 years old.