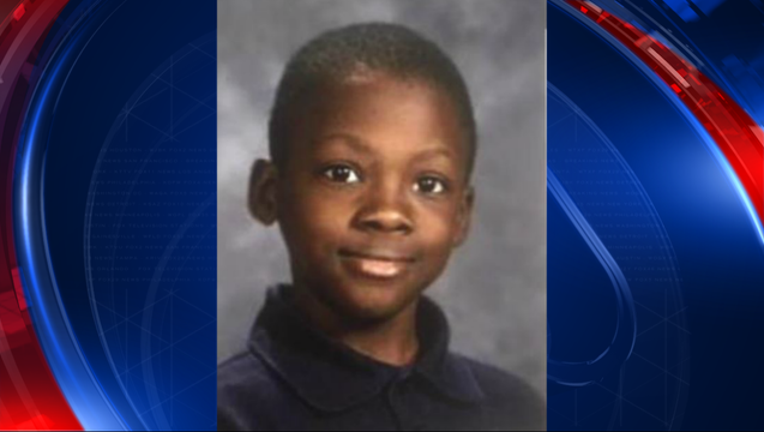 CLAYTON COUNTY, Ga. - Police are asking for help in finding a missing 12-year-old boy in Clayton County, according to police. Zahir Daniels went missing Monday night in the 5900 block of El Segundo Way in College Park.

Authorities say Daniels ran out of his home after being disciplined by his father for his behavior. He has not been heard from since.

Daniels is described as 4'11" tall, 90 lbs, and has black hair and brown eyes. He was last seen wearing black pants and a camouflage jacket.

He is believed to be in the are of Flat Shoals Park.

Anyone with information pertaining to the whereabouts of Zahir Daniels is asked to dial 911 or
to contact Det. T. Phelps at 770-473-3915.