Oconee County deputies are warning about a series of break-ins targeting Asian Americans.

OCONEE COUNTY, Ga. - The Oconee County sheriff is warning citizens about a group of criminals who may be targeting homes of Asian-American business owners or those who have a lot of money or valuables in their home.

According to Sheriff James Hale, thieves broke into the home of a business owner a couple of weeks ago.

"If they come to Oconee County they need to understand they're going to be up against some competition because we tend to find them once we catch on to what they're doing," Hale said.

While this could be an isolated crime., Sheriff Hale said his agency and others in the area are paying close attention.

"Fulton County and Gwinnett County are having a rash of the same types of burglaries. We've actually had one burglary in our county, but because of the previous history we've had, we wanted to go ahead and let our citizens know," he said.

The previous history he's referring to is a rash of burglaries targeting Asians-Americans that happened about two years ago. 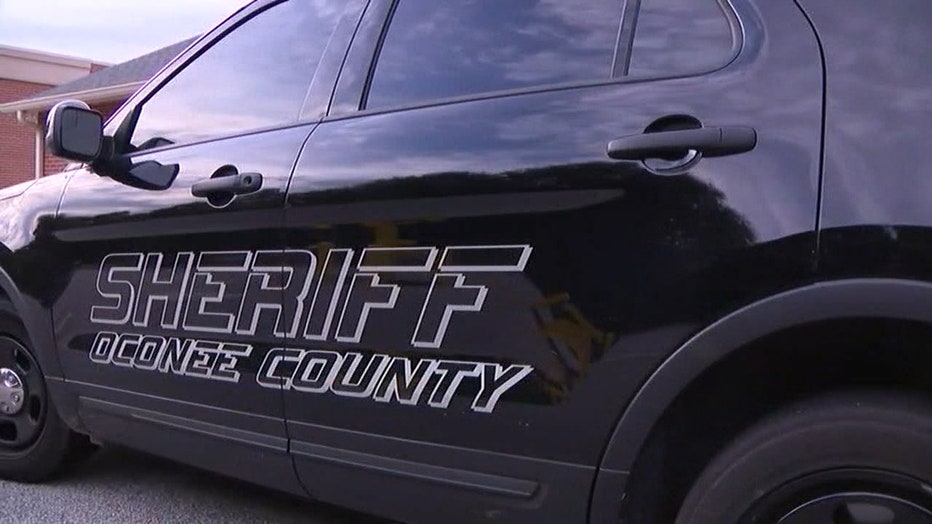 Hale said they later learned the criminals were coming from out of state. Several were arrested in connection to the crimes.

Hale said the suspicion that there could be an organized group doing the same thing is what prompted him to alert his community and provide tips on how to stay vigilant.

"Number one tip is to try not to keep large quantities of money at your home. avoid carrying large amounts of money on your person," Hale said. " If you make your bank drop every Tuesday, there's a high likelihood that somebody has watched you do that. If you're going to have a safe at your house, secure that safe so that it's bolted into the floor."

The sheriff also adds, crooks generally break in during times when they believe no one is home.

Anyone who is at home and a stranger is knocking at the door, just make a noise or speak through the door to let them know the house isn't empty.