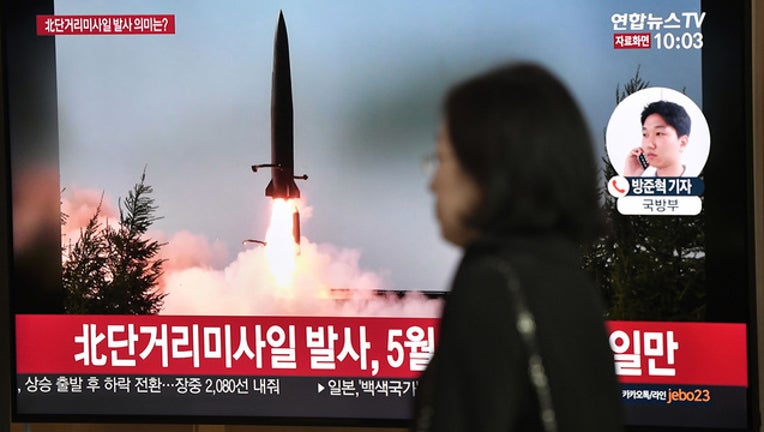 The launches came after North Korea fired two short-range ballistic missiles into the sea last Thursday in an apparent effort to ramp up pressure on the United States ahead of a possible resumption of nuclear diplomacy between North Korea and the U.S.