Planned protest after video of Confederate flag on campus shutdown

Students are still planning a silent protest after a video surfaced showing fellow classmates waving a Confederate flag on the campus of Coosa High School. The organizers of the originally planned protest were told it would be considered a disruption.

FLOYD COUNTY, Ga - A video shot this week showing students at a Floyd County school carrying a Confederate flag has led to frustration and disruption. Some students said they were trying to plan a protest after the incident surfaces but were shut down.

There were also a number of social media posts of past and present photos going around on social media that stirred up a lot of emotions of those who attend Coosa High School. Student Derianna Carey shared with FOX 5 the video she said she took of fellow students carrying a Confederate flag earlier this week.

"They must have felt comfortable enough to bring that to school and just wave it around like it was okay," said Carey. 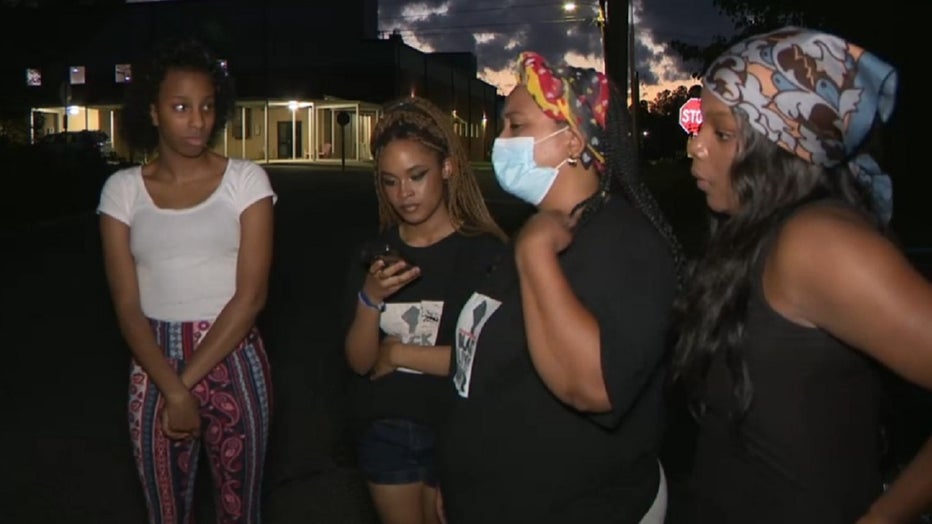 Students say administrators at Coosa High School told them any anti-racism protests would be considered a disruption. (FOX 5)

Carey's friend said it made her feel extremely uncomfortable.

"When I saw that video I felt horrible," said Jaylynn Murray.

School administrators acknowledged that it happened on school property. To Derianna and some of her friends, it was just the latest in what they call an ongoing problem with racism. They decided to plan an anti-racism protest. 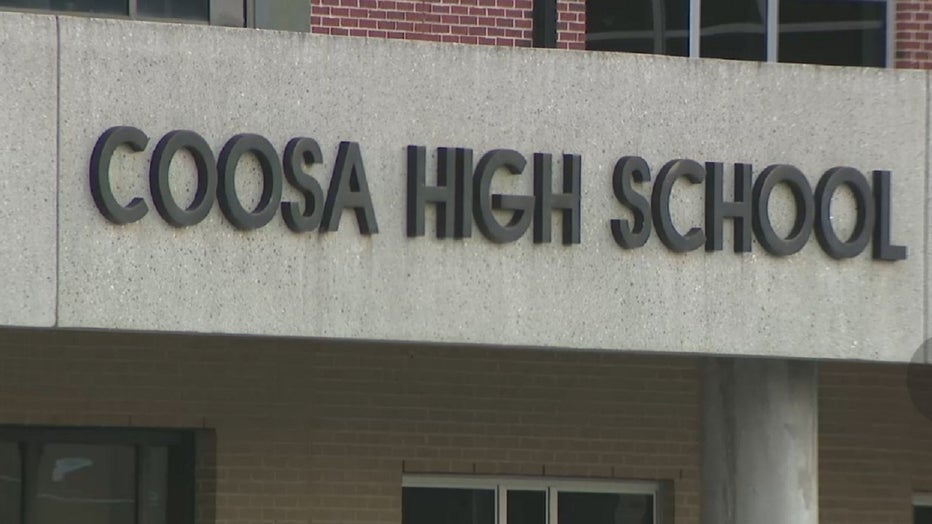 Word got around school. Those who were involved in organizing the protest said they were called to the office. School administrators said it caused a disruption.

A letter from the principal states:

"School and district administrators are currently investigating this issue as well as racially motivated social media posts that were brought to our attention".

The students said they were told they could not hold a protest, but they're still planning one for Friday morning. They said it will be a silent protest across from the school. 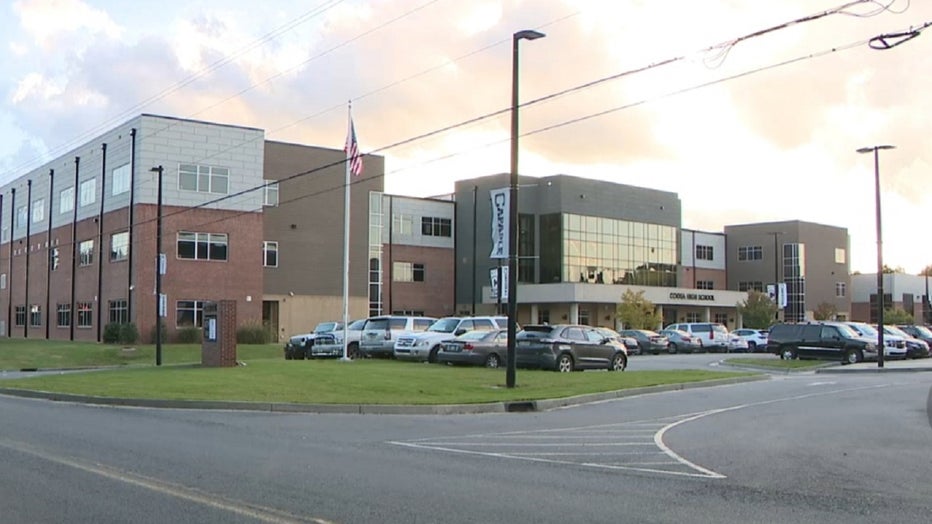 One of the parents said over the years she's made numerous complaints about racism and discrimination in the school. She supports the student's decision to protest.

"They're showing great courage. I back them 100% because something has to change," said Jessica Murray.

School officials said there will be an increased police presence and additional staff members at Coosa High on Friday to ensure there are no disruptions to the school day.