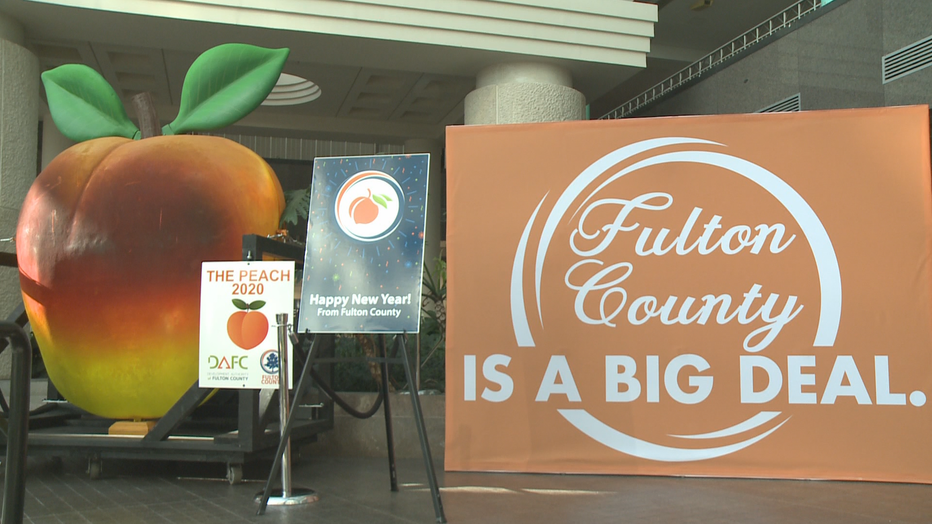 One of the reasons is the 12-acre Underground Atlanta, the traditional home of the Peach Drop, was sold to developers back in 2017. Later that year, 2018 was rung in with the Peach Drop being held at Woodruff Park before returning to its original downtown location to ring in 2019.

The mayor said the event this past year felt rushed. The drop would typically draw about 100,000 or more people downtown to ring in the New Year. The mayor said that rushed effort was not up the standards of what the premier event should be. 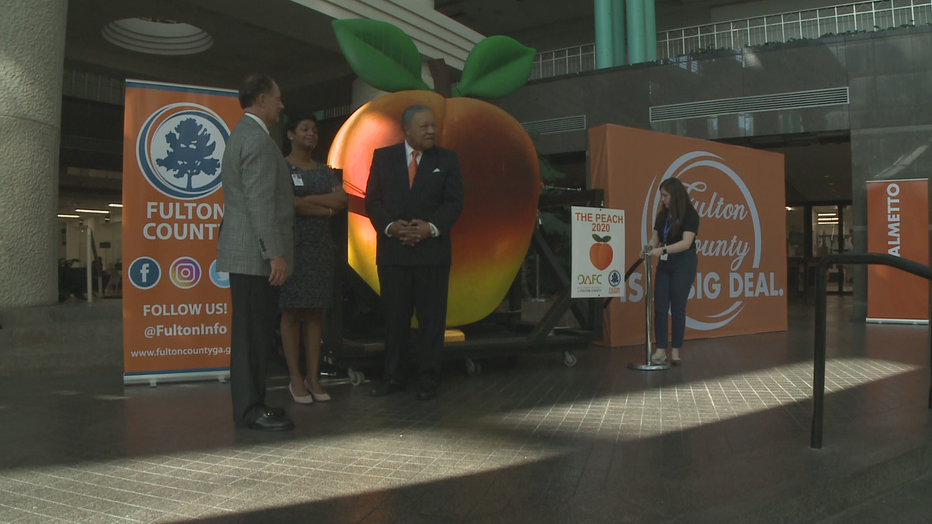 Monday, Fulton County Commission Chairman Robb Pitts said moving-forward, the Peach Drop should be more of a cooperative effort between government and the private sector.

Pitts also announced the famous Peach used during the Peach Drop will be on display in the Fulton County Government Center Atrium on New Year’s Eve from 9 a.m. to 5 p.m. It will also be on display through the month of January. 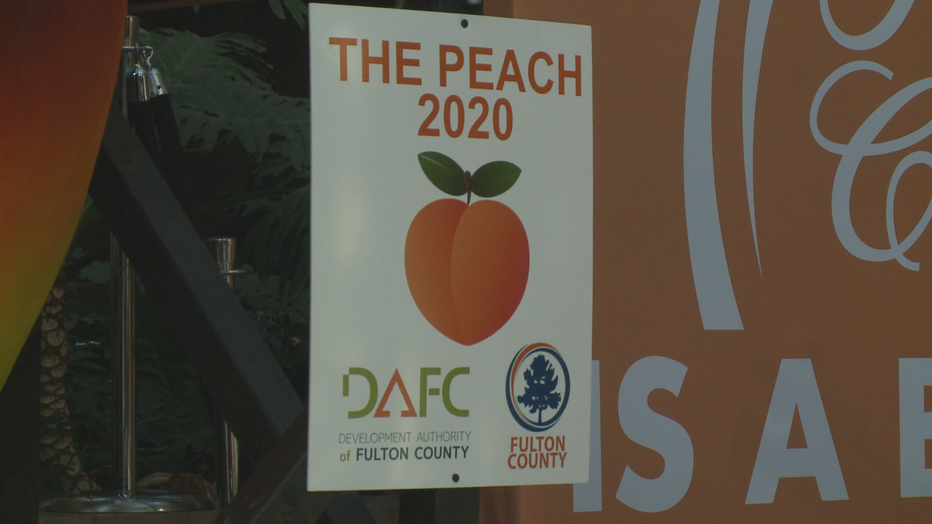