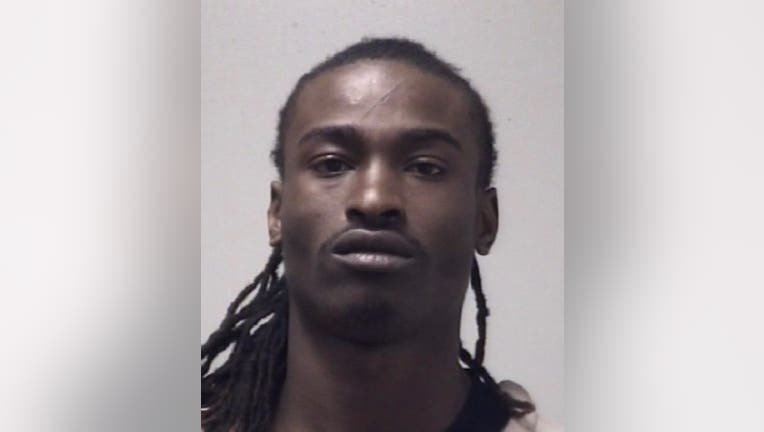 NEWNAN, Ga. - Newnan investigators said a domestic dispute led to the death of a 25-year-old Griffin woman and her boyfriend is now on the run.

It happened at an apartment along Neal Street around 6:14 p.m. Newnan police said officers found Carlesha Wells, previously of Newnan, suffering from a gunshot wound to her chest. She was rushed to an area hospital where she later died.

Investigators said she got into an argument with her boyfriend, Marcus Strozier Jr. of Newnan, which turned physical on the front steps of the apartment. At some point, police said a gun was fired, striking Wells.