The arrest warrant of a daycare owner who has been charged with the death of an infant has been released.

DUNWOODY, Ga. - New details have emerged from the arrest report of a Dunwoody daycare owner charged in the death of a 4-month-old boy.

Amanda Harris Hickey, 45, was, taken into custody on Feb. 5 and charged with felony murder and cruelty to children.

Dunwoody police said Hickey is the owner of Little Lovey daycare located on Leisure Lane. According to the arrest warrant, Hickey placed the young boy down in a Pack 'n Play for a nap on the afternoon of Feb. 3. While Hickey told investigators "she put him on his back" as she was trained, police said the child was found face down. Hickey said the child must have rolled over, the warrant states. 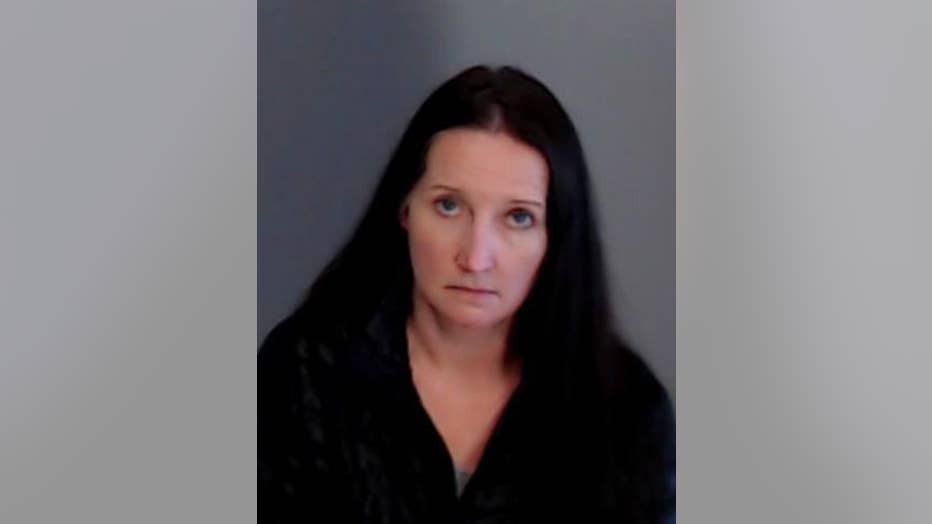 Video obtained by police inside the home shows a different story and that Hickey placed the young boy face down, according to the arrest warrant.

Emergency crews arrived on the scene and attempted to revive the young boy. He was rushed to an area hospital where he was pronounced dead.

Residents in the neighborhood said they are shocked and heartbroken over the incident.

Hickey was booked into the DeKalb County jail.