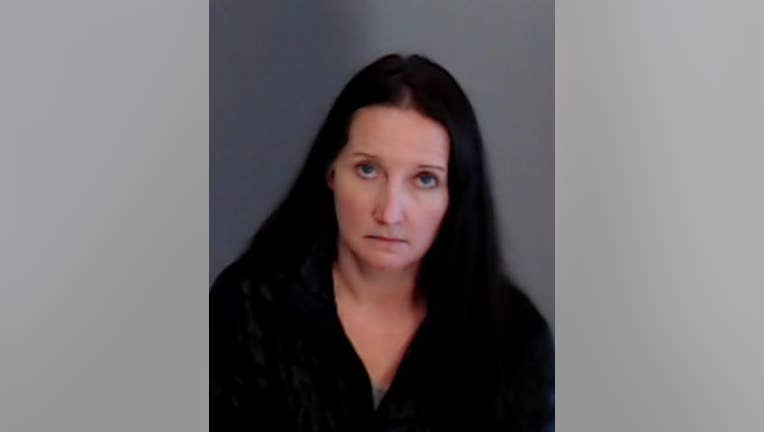 DUNWOODY, Ga. - A daycare owner is facing a felony murder charge in the death of a 4-month-old in Dunwoody, according to police.

Dunwoody Police officers and the DeKalb County Fire Department were called to the Little Lovey daycare, located, on Leisure Lane, the afternoon of February 3 to a report of an unresponsive child.

Officers attempted resuscitation efforts on the 4-month-old before the child was taken to an area hospital. The infant was pronounced dead at the hospital.