Body camera video shows the moments when an officer was struck by a train while chasing a burglary suspect.

POLK COUNTY, Ga - Polk County Police now have the body cam video of one of their officers getting hit by a train.

Officer Andy Anderson was focused on chasing a burglary suspect Tuesday afternoon and didn't realize how close he was to the train tracks. 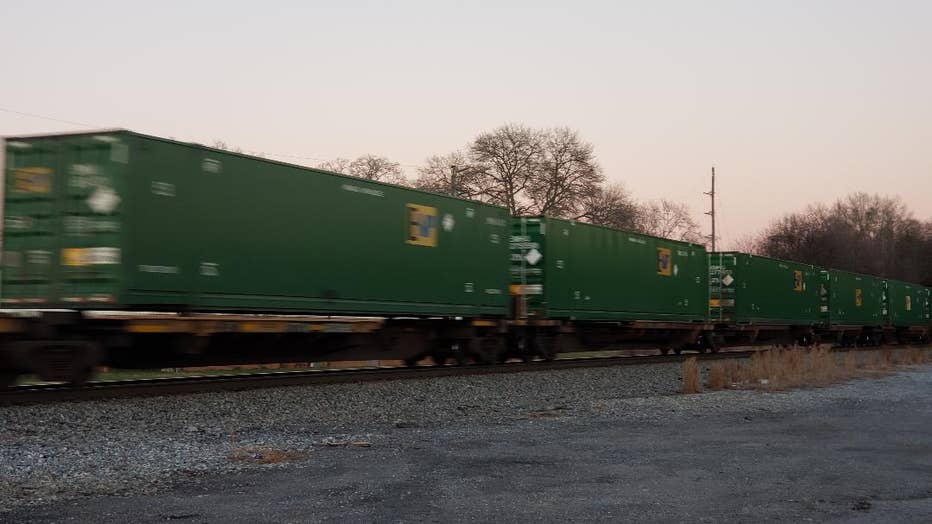 "That's a prime example of tunnel vision. It's real. He was so focused on the man getting away he forgot about the danger around him and didn't step far enough off the tracks," said Chief Dodd.

Officer Anderson was rushed ot the hospital.  He has numerous broken bones but is doing better and was even able to give a thumbs up from his hospital bed.

"He's able to talk and communicate and cut up with us a little bit. He's in good spirits," said Chief Dodd. 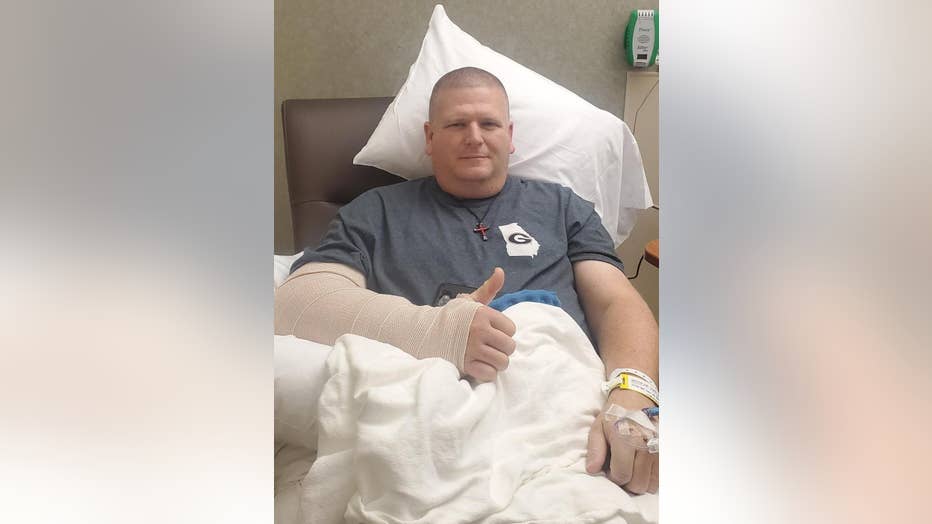 His spirits boosted even more when he got a phone call from Gov. Brian Kemp telling Officer Anderson he was praying for him.

"It brought Andy's spirits up and ours too. It's great to have a governor who cares about law enforcement. He said he cared for all of us and prayed for all of us," said Chief Dodd.

Polk County Police just got the new body cameras with the 360 degree view from Blue Line Innovations a few months ago.

"Watching the video you can see behind him, to the side of him, in front of him, above him, they're incredible cameras.  Sometimes something happens in an officer's peripheral vision, then he turns and maybe he had to fire a shot or something, so that camera is going to capture what he saw in his peripheral vision," said Chief Dodd.

Officers say the technology shows every angle they would ever need, even those that are hard to watch, like when an officer is hit by a train.

"When Andy saw the video he told me he was lucky to be alive and I told him, yeah, the good Lord was looking out for you that day," said Chief Dodd.