POLK COUNTY, Ga. - A police officer was hit by a train Tuesday while chasing a man accused of burglarizing a home. Polk County Police Officer Andy Anderson is now in the hospital with numerous broken bones. 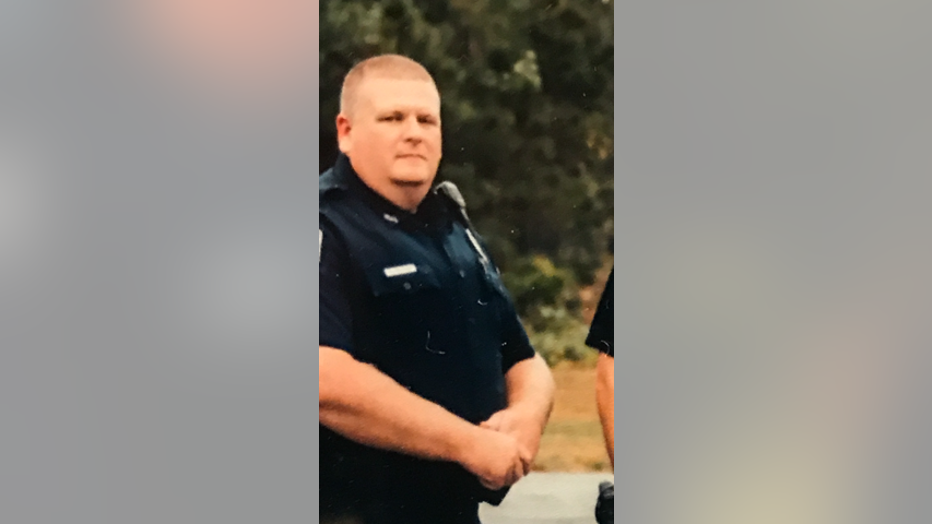 Polk County Police Chief Kenny Dodd says Officer Anderson was trying to capture 18-year-old Jayden Moats. Officer Anderson had tracked moats from a home on College Street that had just been broken into. "He walked to the tracks and saw the suspect toting the stuff from the house down the tracks. He had a getaway car on the other side of Piedmont Avenue.  He had a tv and a guitar when Andy saw him," said Chief Dodd.

Officer Anderson was so focused on catching his suspect, he didn't realize how close he was to the train when it came speeding down the tracks. The train clipped him on the right side of his body. 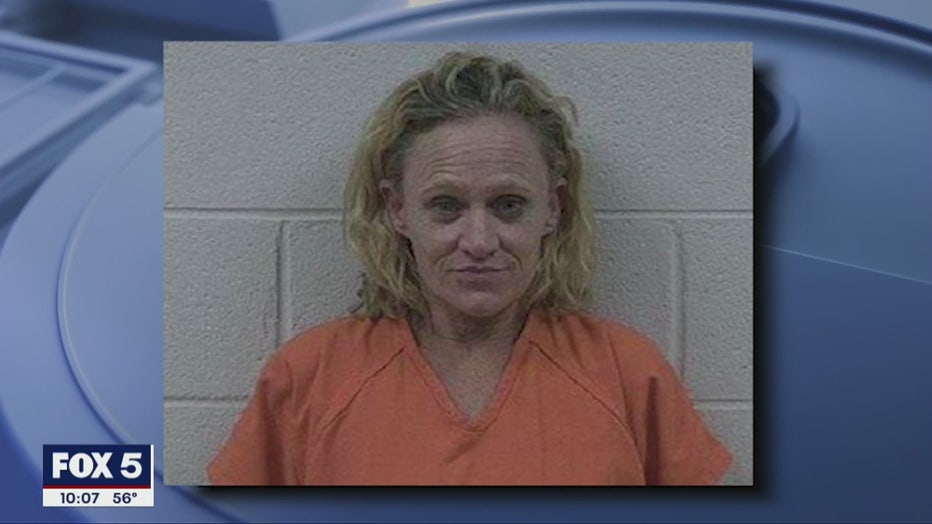 By the time back up officers arrived, Moats had slipped away.  Officers discovered he had a getaway car about a hundred yards away.  The woman inside that car, Nancie Borders, was arrested and taken to jail.

Officer Anderson was rushed to the hospital.  He has 5 broken ribs, a broken arm, and a concussion.

Officer injured by train during chase

"He said he heard the train horn and thought he was far enough away from the train and didn't realize where he was. He's alert and talking.  It's great that he's not worse than he is," said Chief Dodd. 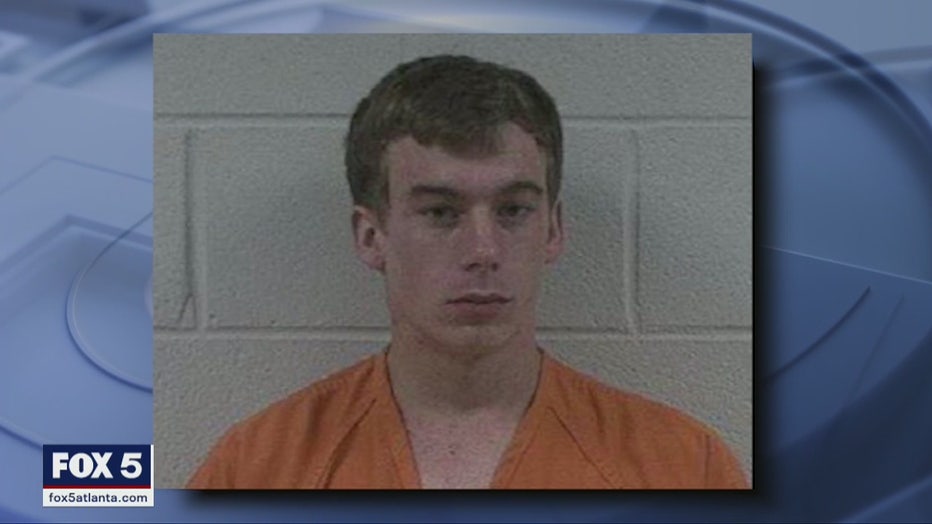 Jayden Moats is still on the run. Anyone who sees him is asked to call 911 immediately.