Timothy Justin Hicks and his wife, Amber Hicks. both 31, were found stabbed to death in their Cobb County home last week. Police said the couple's 2-year-old child was found in the home unharmed and is now with family members.

COBB COUNTY, Ga. - Neighbors of a Cobb County couple murdered inside their home came together to pay their respects this Wednesday evening.

Justin and Amber Hicks were found shot to death inside their home near Acworth last week.

People who attended Wednesday's vigil at the Chestnut Hill Clubhouse said this tragedy is a pain their entire community feels.

They wanted to offer their condolences to the Hicks' loved ones as well as provide donations for the couple's young child.

"When one person hurts, we all hurt," neighbor Gary Zitzmann said.

It was a somber yet sacred space here inside the clubhouse Wednesday night. 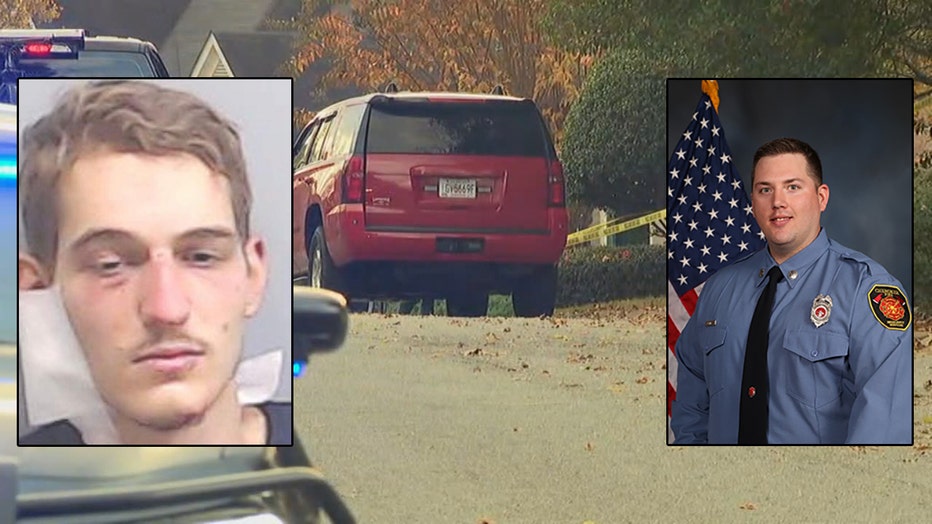 The suspect in a Sandy Springs stabbing is accused of killing a Cobb County firefighter in a double shooting.  (FOX 5 Atlanta)

Cobb County police have charged Matthew Lanz with their murders.

"It's really tragic. Life's just starting. They had just got their feet on the ground," Zitzmann said.

There is a complicated history of crimes involving Lanz And his brother at this particular house.

Investigators said in April, Austin Lanz also broke into that same house when a different couple lived there.

"It's not something I could even fathom happening. You just question why that family, why the family of the two brothers too. You cant even wrap your mind around it," Thorne explained. 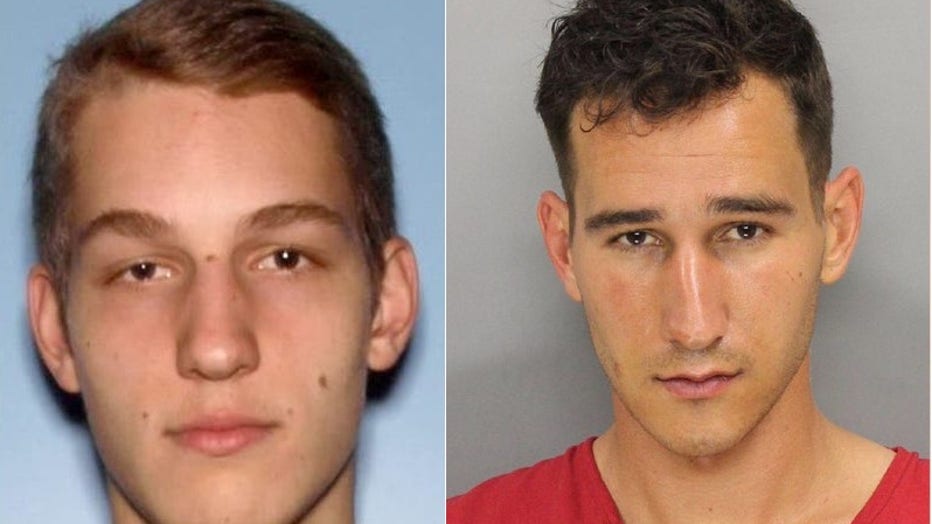 In August, police shot and killed Austin when they said the 27-year-old ambushed and fatally stabbed a police officer in the neck at a bus stop near the Pentagon.

As for Matthew, after allegedly killing the Hicks', investigators said he stabbed an officer during a break-in at a Sandy Springs home the next day.

Another officer shot him and he was taken into custody.

"It's like how did we not know that. So we're gonna bring it up to the HOA to talk about and say we need to community and have more understanding what's going on in the neighborhood," Zitzmann explained.

It's a neighborhood that's trying to show its support as a grieving family comes to terms with a devastating loss.

"Christmas and Thanksgiving, it's just gonna be terrible for that family. They have a little boy to raise now," Zitzmann detailed.

The couple's young child was inside the house when they were killed but he was not hurt. Matthew Lanz was charged with felony murder and aggravated assault for their deaths.