A man charged with stabbing a Sandy Springs officer is accused of killing a Cherokee County firefighter. He appeared in court on Saturday.

FULTON COUNTY, Ga. - The man accused of killing a Cobb County firefighter and his wife and stabbing a Sandy Springs police officer has been confirmed to be the brother of a man who killed a police officer in a stabbing near the Pentagon in August.

The Sandy Springs Police Department has confirmed with FOX 5 that 22-year-old Matthew Lanz is the younger brother of 27-year-old Austin Lanz.

Matthew Lanz is accused of murdering 31-year-old Timothy Justin Hicks and his wife, 31-year-old Amber Hicks. Both were found dead from gunshot wounds in a home on Verena Drive in Acworth on Thursday morning.

Police said the couple's 2-year-old child was found in the home unharmed and is now with family members. 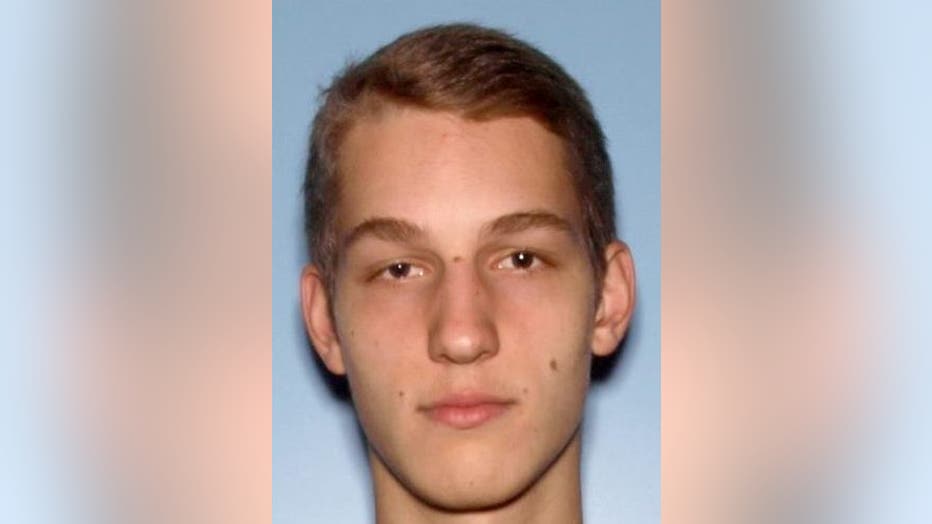 Friday morning, the Georgia Bureau of Investigation said Lanz entered a home along Cameron Glen Drive in Sandy Springs. Police were already in the area due to a suspicious person's call several minutes earlier when another 911 call was made reporting the break-in, investigators said.

According to officials, officers arrived at the home and confronted Lanz. Lanz attacked one of the officers, stabbing him multiple times in the back and neck, the GBI said. Officers shot at Lanz, hitting him twice.

"We are extremely grateful our police officers were at the right place at the right time to confront this extremely dangerous and armed individual. The quick response by our officers potentially saved the lives of the homeowners, as we now know this suspect had murdered two homeowners previously in a similar burglary in Cobb County. This incident is a testament of the dangers our officers face every day and their commitment to keeping our community safe," said Sandy Springs Police Chief Ken DeSimone. 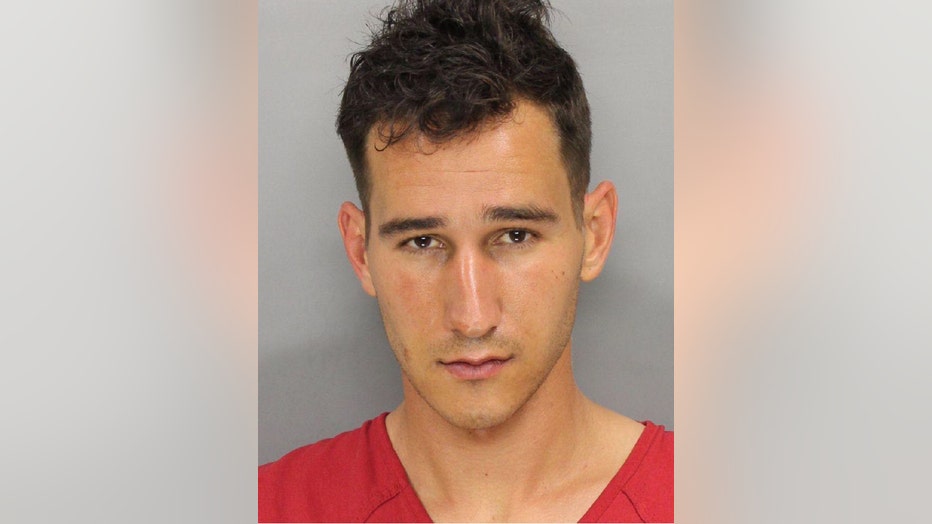 Saturday, police confirmed that the suspect is the brother of Austin Lanz, who is accused of ambushing Pentagon Police Officer George Gonzalez at a bus stop on Aug. 3. Austin Lanz was shot and killed by responding officers. Investigators still do not have any motive for the violence.

Earlier this year, officials say that Austin Lanz broke into the same Acworth home where his brother is now accused of killing Justin and Amber Hicks. The couple didn't live there at the time.

Timothy Hicks had worked for the Cherokee County Fire Department since 2016.

In a statement, the Cherokee County Fire Department said that Hicks had "always been recognized as a happy, funny, loved-by-many kind of guy."

"He was always a highly motivated, energetic individual who deeply loved his job as a firefighter and consistently worked to do better and be better every day," a spokesperson told FOX 5.  "He was really thrilled on his recent accomplishment of completing his paramedic program training. Justin has touched and impacted many lives, and he will be dearly missed."