Valerie Kasper said a man stabbed her four times while walking along a Brookhaven trail with her three-year-old son last Saturday. She was five months pregnant at the time. Following the attack, she needed an emergency C-section.

The 34-year-old woman who survived that brutal attack is now sharing her story exclusively with FOX 5 News.

Valerie Kasper said it's a relief knowing her alleged attacker will stay behind bars and she never wants to see him again.

Kasper needed an emergency C-section following the attack. Her baby boy was born at 25 weeks but is doing well right now.

Kasper doesn't know how the family survived that stabbing, calling it was a miracle. 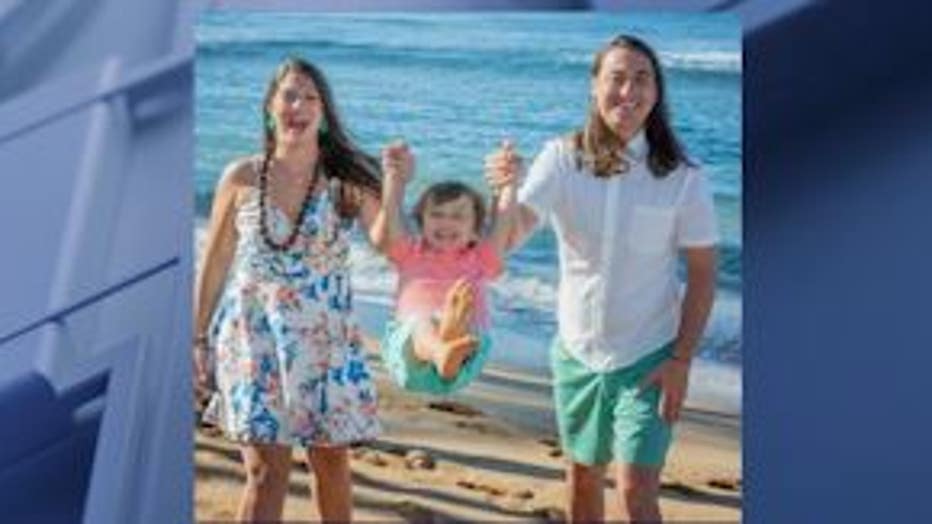 She explained Saturday's brutal attack will be an emotional scar on her family forever.

"I had a pretty horrible night. I was just in a lot of pain. The old pains were still there and the new pains were there. It's a struggle to sleep but it was worse," Kasper said.

The 34-year-old is recovering from multiple surgeries and an emergency C-section. Kasper said someone stabbed her four times while she walked along the Peachtree Creek Greenway with her 3-year-old son.

"I was like feet away from my car and he ran up behind me. They had to repair my colon and my liver. But they didn't have to remove anything and it wasn't severe. Somehow, you can get stabbed four times and misses everything. It was a miracle," Kasper described of her injuries. 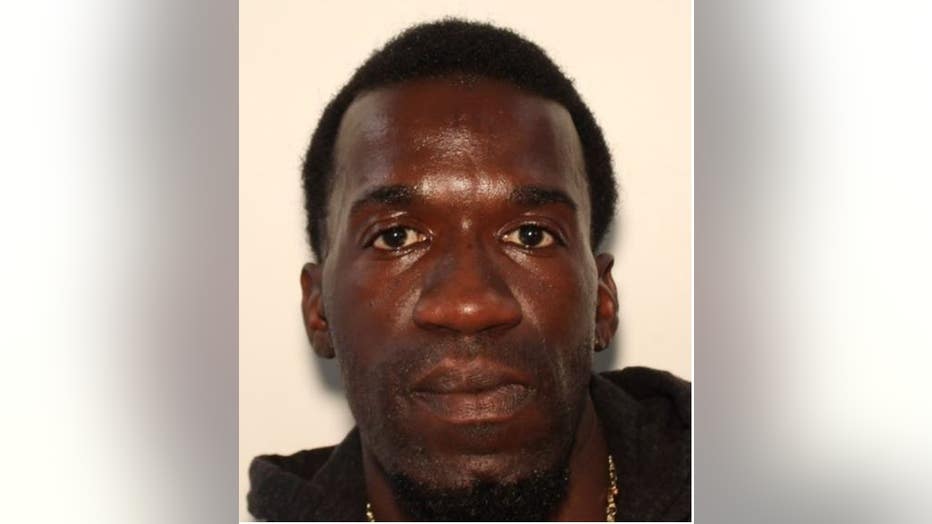 Brookhaven police believe the man who stabbed Kasper, who was five months pregnant at the time, is Christopher Jones. Investigators said Jones didn't resist arrest and admitted to stabbing Kasper, who is also a teacher.

"I don't want to see his body ever again but to know that he's not on the streets is a huge comfort. What happened to me is horrible and obviously should happen to anyone else so I think he needs to be put away," Kasper said.

Investigators believe mental illness did play a role in this incident.

Kasper said her newborn baby is doing okay despite being born at 25 weeks. However, she said she is worried about her three-year-old who witnessed someone assaulting his mother.

"I feel like he will remember it so I think about that all the time. I'm very nervous about it."

Jones faces several felony charges including aggravated battery and cruelty to children. No word on his next court date.

Kasper is expected to be discharged from the hospital on Saturday. Her newborn baby boy will remain in the NICU for a few more months.

She said support from around the world is helping her entire family get through this terrible situation. She told us it's overwhelming, keeping the family positive and helping them cope.

So far, a GoFundMe organized by a family friend has raised more than $84,000.