The family of one of the two teens killed on Father's Day said their loved one has just received his GED and dreamed of opening his own business some day. Atlanta police said they are still searching for the person responsible.

ATLANTA - The family of one of the teens shot and killed on Father's Day said their loved one just graduated last month.

Jamarquez McCrary, 17, had attended the At Promise Center since March 2022. He passed all his tests in just four days and was even recognized for his accomplishment during last month's graduation. His family was elated.

"Dr. Price asked him to stand up and be acknowledged," teacher Frederick Parham. 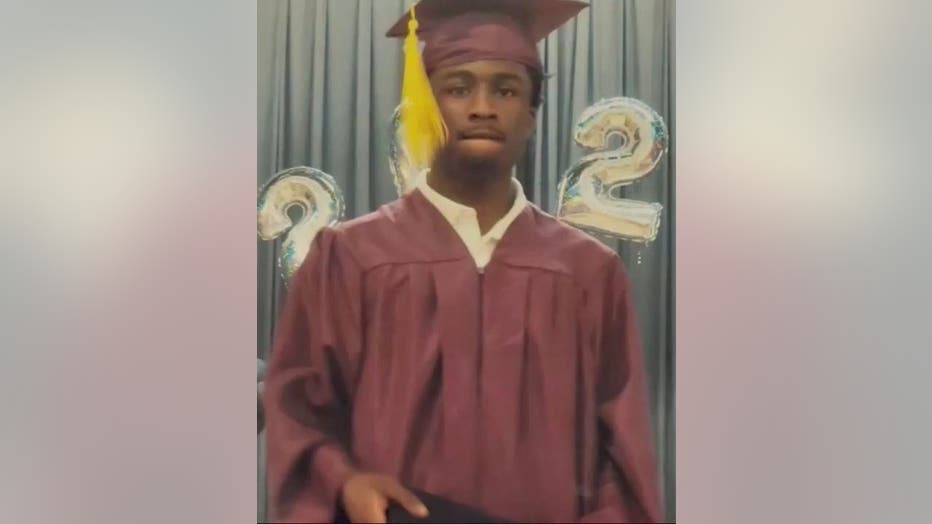 Atlanta Public Schools made a video from the AT Promise Center on May 19. The teen was acknowledged and interviewed at the graduation for inspiring others.

"It's been hard for me through these four tests. I failed the first one. I didn't understand it. I had to keep retaking it. I just want to make my momma proud," Jamarquez said in a video last month.

"Proud is an understatement," his mother Washington said. "We had been through the rough patch, and you know, and I said my baby finally did it."

Jamarquez made his mother proud, not just that day, but so many others. She said he was at home Father's Day with the family and stepped outside. A few minutes later, his mother heard gunfire.

"When I heard the gunshots, I asked his brother I said, ‘Where is your brother?’ and he said, ‘He just went outside,’" Washington remarked. 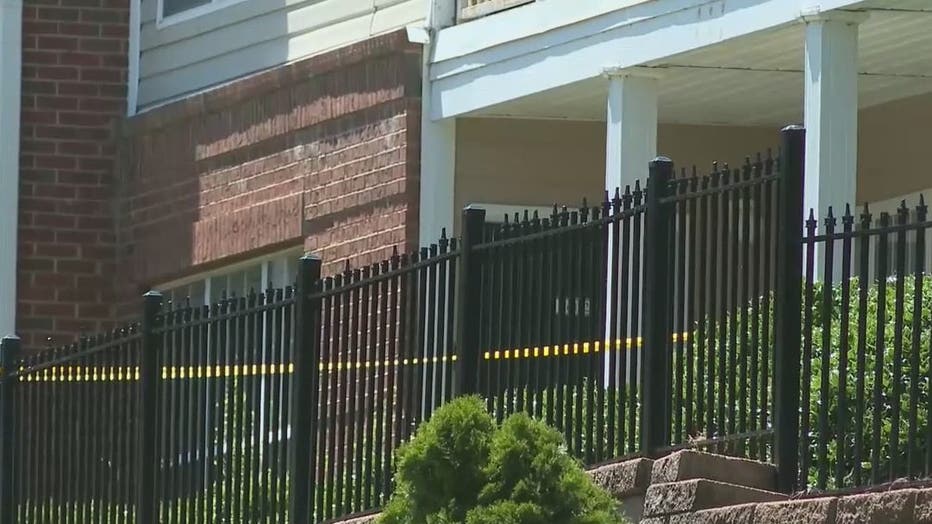 Police investigate after two teens were shot at an apartment complex on June 19, 2022.

Someone shot and killed Jamarquez and his best friend Nyriek Olds in the breezeway at their apartments on Moury Avenue. His mother stepped outside and could not believe her eyes.

"I took off running and I saw my baby and I tried to save my baby. I was holding the wound. I called 911, but nobody answered right then.

His teacher and classmates at The Promise Center are in mourning. They said Jamarquez overcame his obstacles.

"When he let me know that he could, his genius was awakened. I had to have him step into his greatness like I tell them all," teacher Frederick Parham remembers.

The Atlanta Police Department released a video of someone who they say was leaving the scene of the crime at 187 Moury Ave SW.

Atlanta police have not made an arrest in this double murder, but they do want the public to take a look at the Ring doorbell footage of the man they believe pulled the trigger. Anyone with information, please give the police a call.