Keichia Greene was shot and killed shortly after she moved to metro Atlanta, now her mother is offering a reward for information in the deadly shooting.

DEKALB COUNTY, Ga - A mother offering a reward in the search for the person responsible for shooting and killing her daughter, Keichia Greene

Keichia was fatally shot in June 2021, and her mother, Sheila Greene, is devastated that no arrests have been made in the case.

DeKalb County police called Shelia, who resides in Memphis, Tennesse, in the middle of the night on June 22.

"He said it was a gunshot through the driver's side window and it was quick and instant. H said she met her demise between 12 and 1 am," said Greene.

Shelia hopes a $5000 reward helps bring information to the forefront that will lead police to an arrest.

Greene says her daughter, Keichia was 20-years-old and had only moved to metro Atlanta a month and a half earlier. 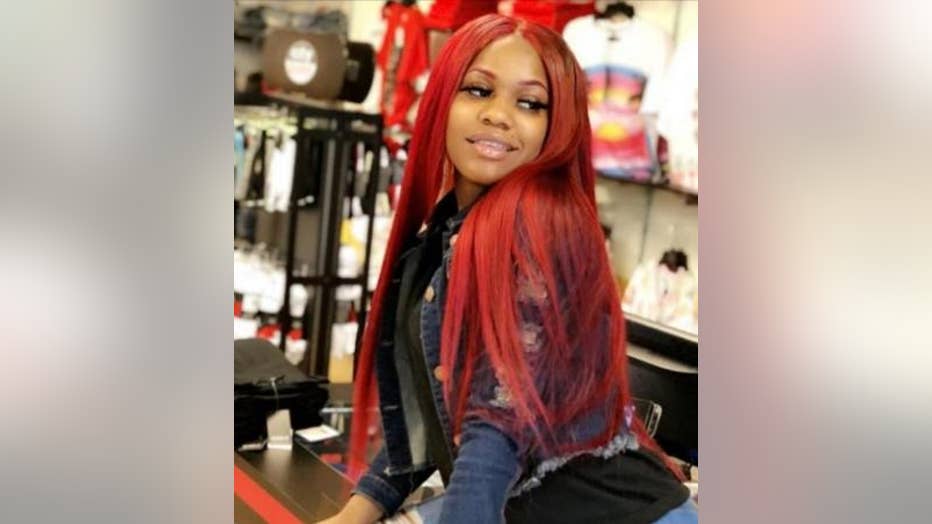 "She was getting away from the drama in Memphis and moved down there. She had found a job and she was excited. She was looking forward to getting her first place," said Greene.

Police say Keichia was in the parking deck of the Avana North apartment complex on Northlake Parkway when someone fired a shot into her car killing her.

Greene says her daughter didn't live in the complex and doesn't know why she was there. 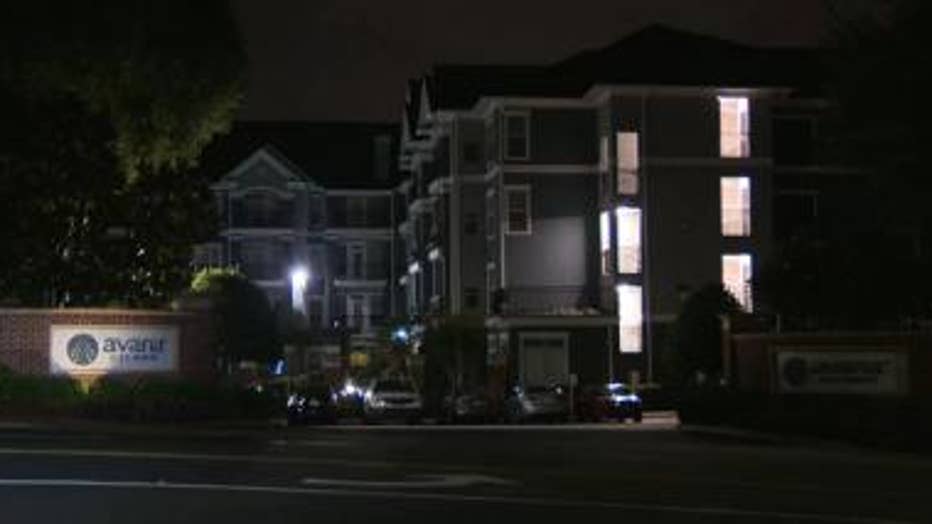 It's been more than two months and investigators haven't made any arrests.

"It's like everything is at a standstill and I'm not going to rest. I'm out there every day at my daughter's grave, I want to know what happened, how did it happen," said Greene. "Keichia had her whole life in front of her and it was snuffed from her for no apparent reason."