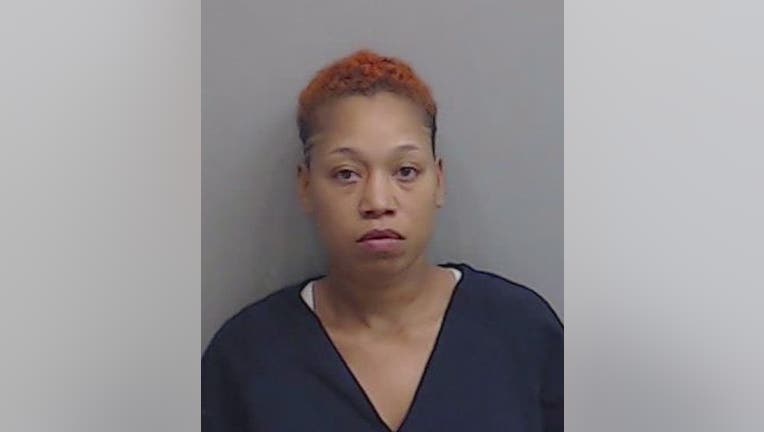 SANDY SPRINGS, Ga. - The woman charged with a fatal hit and run in Sandy Springs and released on a signature bond on Wednesday was arrested again on additional charges on Thursday.

Dominique Houston, 34, of Newnan, is accused of striking and killing Michael Farmer and his Catahoula, Bruce, in a car. Houston was initially charged with two counts of hit-and-run, first-degree vehicular homicide, reckless driving, and following too closely.

Police said officers found the victims on Hammond Drive near Glenridge Drive after receiving a call of a hit and run.

Houston was booked back into the Fulton County jail facing additional charges of speeding 68 mph in a 35, two counts of failure to obey traffic control devices, possession of Schedule 1 narcotics, and cruelty to animals.

Police also said she was charged with failure to yield to pedestrian in crosswalk and drivers to use due care when approaching a pedestrian for nearly striking a second pedestrian at another intersection.

FOX 5 has learned Houston has a previous record of assault charges dating back to 2007 in Iowa.