The paper trial of transactions "spoke for itself." The jury did not believe there was enough evidence to find her guilty of paying bribes to other at city hall.

Closing arguments were held Tuesday, the ninth day of her trial on federal charges including bribery. While others have already pleaded guilty in the long-running corruption investigation, Bickers is the first to stand trial.

On Wednesday, a jury found Bickers guilty on 9 of the 12 charges against her. She was acquitted on 3 charges. 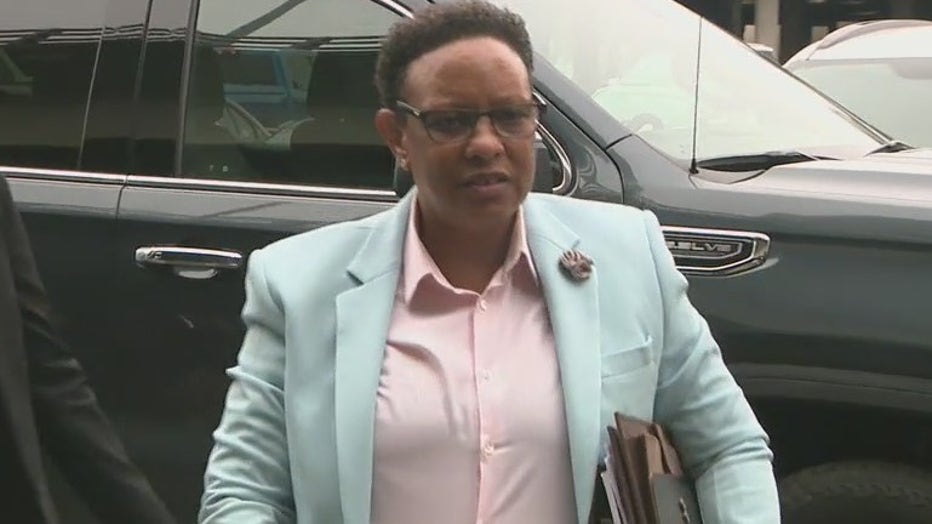 Mitzi Bickers is a former city official who worked under during the Kasim Reed administration. (FOX 5 Atlanta)

"When you follow the money trail in this case, it cuts through the lies and the manipulation," Assistant U.S. Attorney Nathan Kitchens said. "It all leads to one clear path, that the defendant Mitzi Bickers is guilty beyond a reasonable doubt." 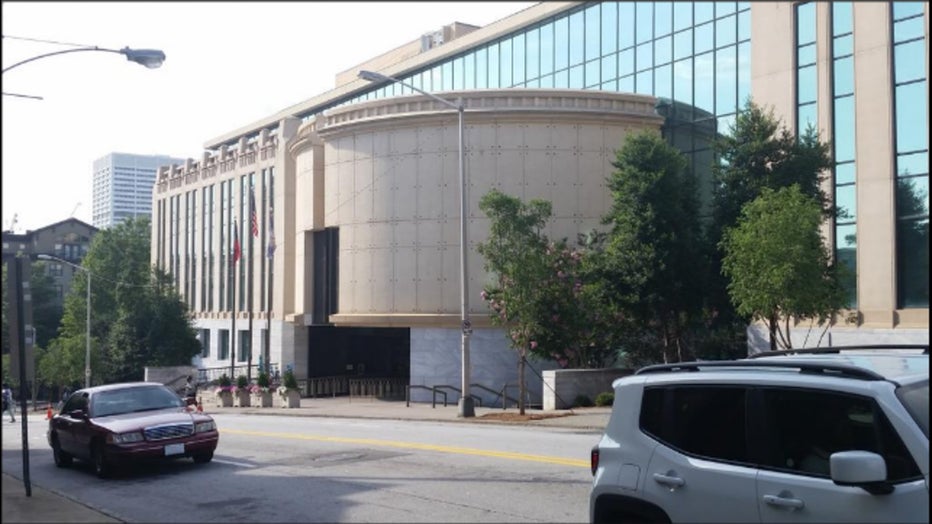 Bickers lied in her financial disclosure forms for the city and on her federal tax returns to hide the bribes, prosecutors said. She also instructed former city contractor Elvin "E.R." Mitchell to lie to the FBI in 2015 to hide her involvement, Kitchens said.

Bickers was also accused of trying to use money and influence to get contract work from city officials in Jackson, Mississippi, but the jury found Bickers not guilty on the count.

The investigation cast a shadow over Reed’s final year in office that lingered over City Hall even after the term-limited mayor left in early 2018. But Reed was never charged and his lawyers released a statement last year saying federal prosecutors had told them he was not under investigation.

Some others ensnared in the probe pleaded guilty and were sent to prison, but Bickers’ lawyers insisted she was innocent.

Two other people, another former city employee and another contractor, have pleaded not guilty and are scheduled for trial later this year.