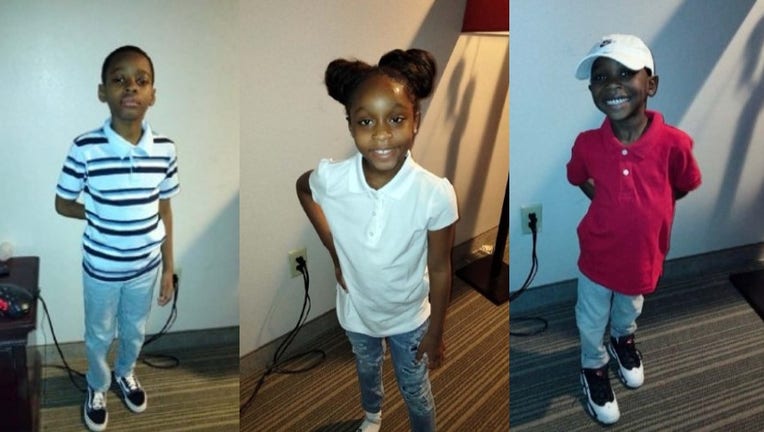 ATLANTA - Police in South Carolina are searching for three missing young children who may be in Atlanta or Tennessee.

According to officials, the three children were taken from their mother during a custody dispute on that day and were supposed to be back with her the next day.

Investigators say the children may be traveling by bus through Atlanta toward Tennessee. 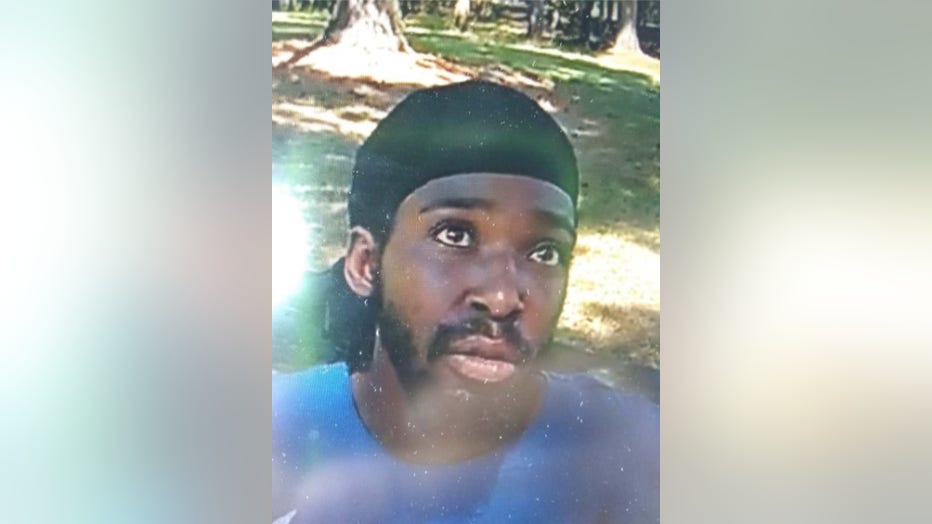 The children may be with their father, 27-year-old Tennessee resident Michael Dion McGee, who is described as having black hair and brown eyes.