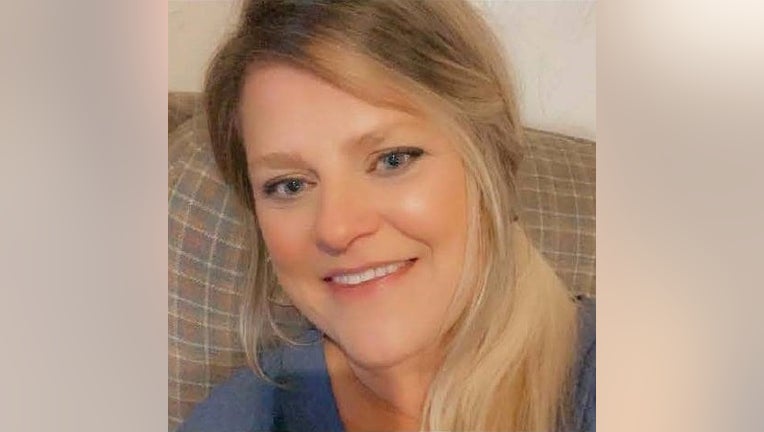 BANKS COUNTY, Ga. - The search for a missing Banks County woman has ended with the discovery of her body.

Deputies in Baldwin County and Banks County had been searching for 42-year-old Amanda Hall since her disappearance on Friday, April 23. She had been last seen in Homer, Georgia.

Thursday, officials with the Banks County Sheriff's Office said on Facebook that deputies found Hall's body while conducting a grid search of a wooded area near where she was last known to be.

At this time, investigators are working to determine the cause and events leading up to Hall's death.

Officials say they have scheduled an autopsy for later in the week.

The sheriff's office had previously said that Hall was from Baldwin County and has connections to the White County and Cleveland, Georgia areas.

The investigation into her death is ongoing.