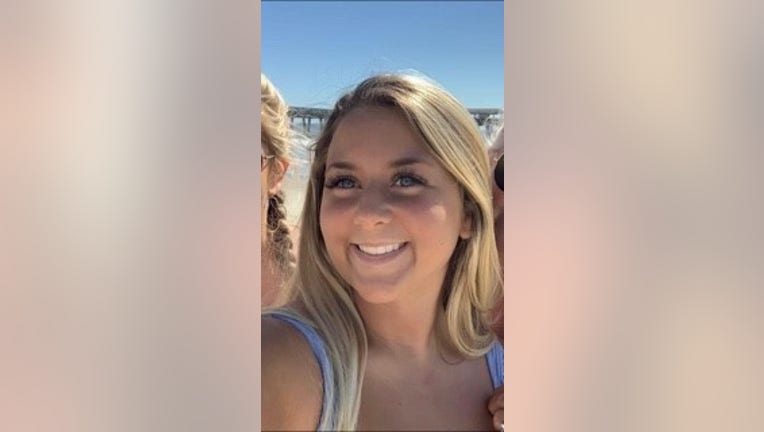 Compagines was last seen at the Cook Out fast food on 155 Tom Hill Sr. Boulevard in Macon around 1 a.m. Friday. Bibb County deputies said she had met some friends there. Her family contacted the sheriff's Office at 7:20 p.m. on Friday when she didn't show up for work at Atrium Health Navicent.

Authorities said her car has run off the road along Lower Thomaston Road and flipped. Her uncle reportedly found the scene.

The Bibb County Sheriff's Office told WXGA that no other vehicles appeared to be involved in the crash.

An autopsy will be conducted to determine the cause of her death.