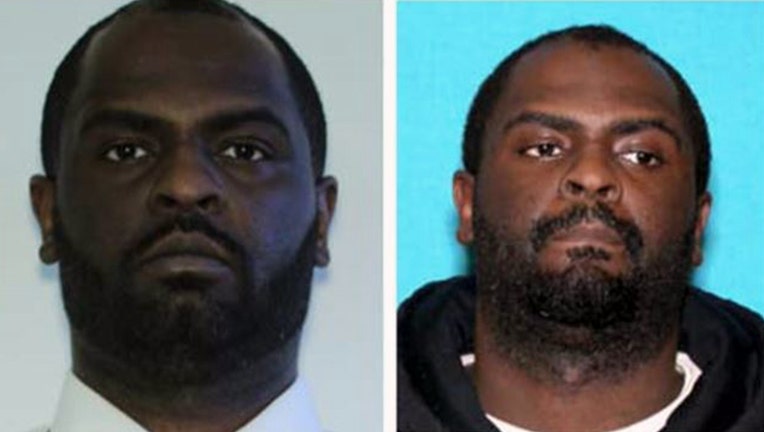 REX, Ga. - Police are searching for a man wanted for a murder in Rex last Friday.

Brandon Williams-Griffin is wanted for a murder that happened in the 3500 block of Meadow Ridge Court, the Clayton County Police Department said. 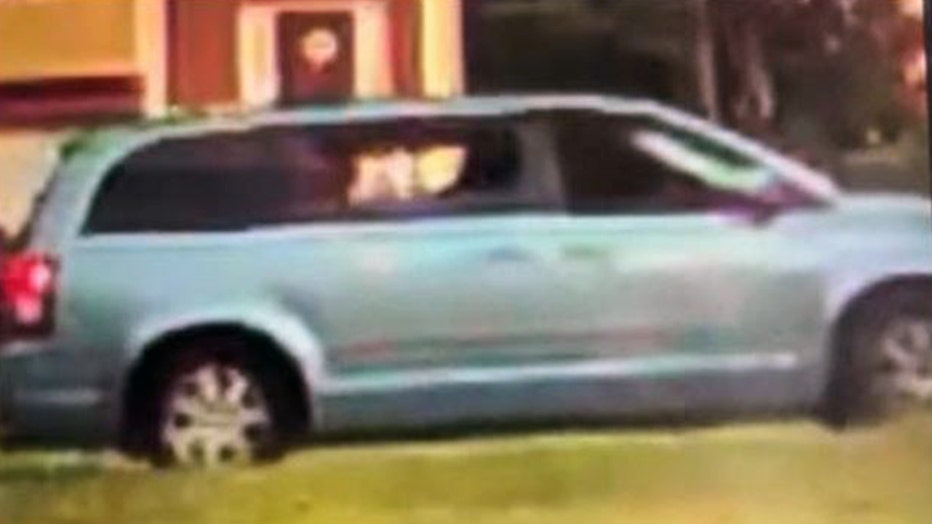 He may be driving a mint green minivan, possibly a 2008-2016 Chrysler Voyager, police said. The vehicle has a poor-quality paint job. Police said he does not have a license to drive.

He is described by police as being 6-feet-3-inches tall, weighing about 235 pounds, with black hair, and brown eyes.

Details surrounding the murder for which he is wanted were not available from the police.

Anyone who sees him is asked to call 911.