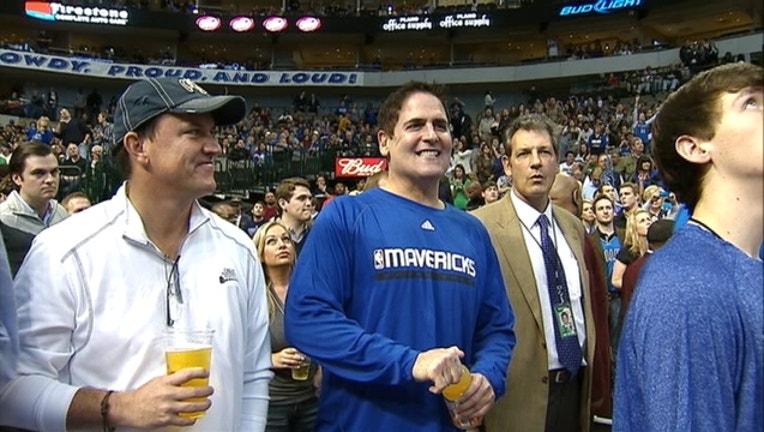 Cuban leads Trump 42 percent to 38 percent in a new poll conducted by Public Policy Polling. Notably, 8 percent of Trump voters from 2016 said they’d switch and vote for Cuban if he ran in 2020.

"These are always entertaining," Cuban told Business Insider in an email. "As I have said before, I would only run if I can come up with solutions for healthcare, the plight of working families, and reducing the stress levels of our country. It's possible. When I have something to offer, I will."

Trump and Cuban feuded during most of last year’s presidential campaign via Twitter, with Cuban eventually stumping for Democratic nominee Hillary Clinton.

The Shark Tank star has hinted at political ambitions in recent months. He said last week he would consider a run in 2020 if “circumstances were right.”

The poll was conducted August 18-21 and surveyed 887 registered voters. PPP is a Democratic polling firm based in Raleigh, North Carolina.