Police issued a Mattie's call Saturday for a 67-year-old woman who last seen in Atlanta.

According to the Georgia State Patrol, Patricia Elaine Williams hasn't been seen since around 7:00 a.m. on Friday at an apartment located at 2170 Cheshire Bridge Road.

Williams' is described as a black female who suffers from dementia. She weighs around 280 pounds, with brown eyes and black hair, and was last seen wearing a black jogging suit with blue sneakers.

Anyone with information on Williams' whereabouts should immediately contact the Atlanta Police Department at 404-546-5675. 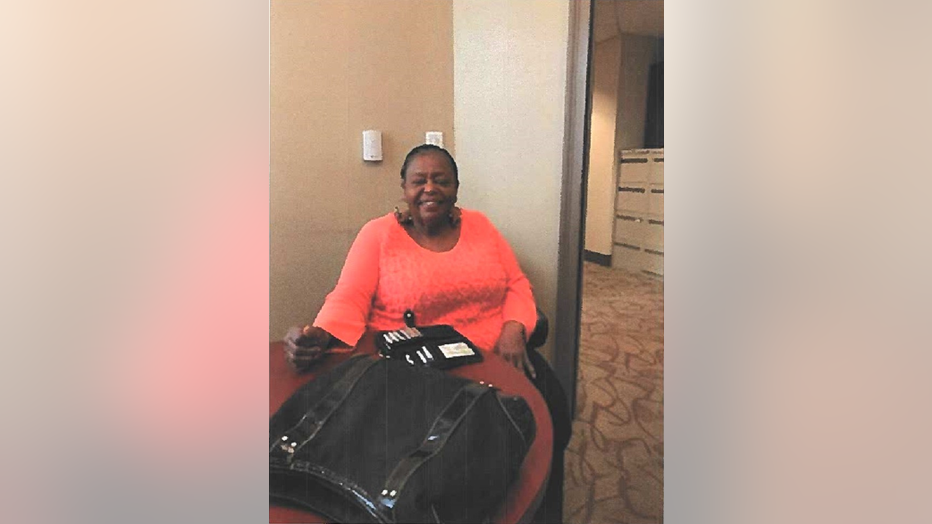