ATLANTA - Atlanta police need your help finding a woman who has been missing for nearly two weeks. 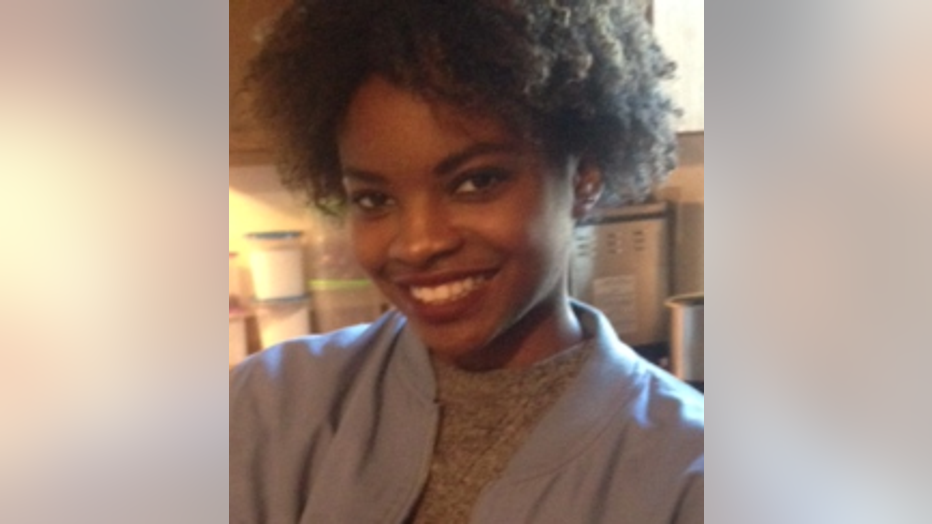 Officials say 22-year-old Patricia Lucille Jordan was last seen after being released from the Fulton County Jail on Jan. 10.

Police describe Jordan as 5-feet tall with a weight of 100 pounds. She has brown hair and brown eyes.

The missing woman has been diagnosed with diminished capacity, specifically a mania with paranoid depressive tendencies, police said.

According to officials, Jordan's last-known address was on the 900 block of Rice Street. She is also known to frequent areas near her home in Fairburn, Georgia.

If you have any information on her whereabouts, please contact Atlanta Police Department detectives at 404-546-4235.