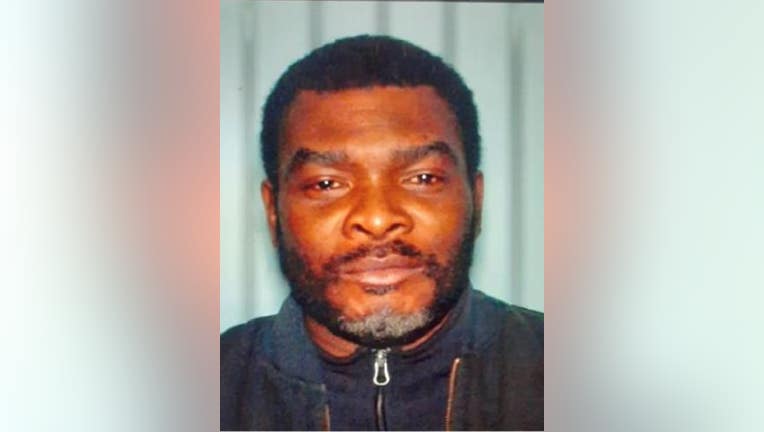 CLAYTON COUNTY, Ga. - Police in Clayton County are searching for a missing 57-year-old man who was last seen at Southern Regional Medical Center. A Mattie's Call, Georgia's emergency missing alert for disabled or elderly persons, has since been issued.

Gareth Wright was transported to Southern Regional Medical Center located at 11 Upper Riverdale Road on Oct. 20. Police said he was released a few days later, but has not been seen since.

Wright is described by police as being 5-feet-5-inches tall and weighing about 180 pounds.

Police said Wright has been diagnosed with dementia.

Anyone with any information on Wright’s whereabouts is being asked to call the Clayton County Police Department at 770-477-3550 or 911.