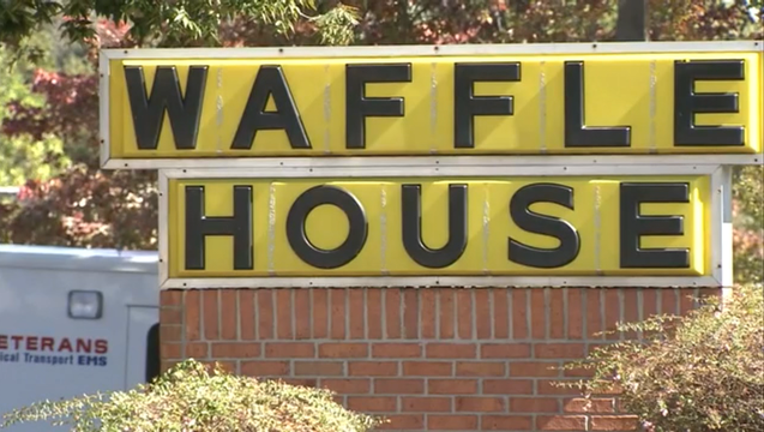 Police say armed suspects walked into the Waffle House at 2805 Delk Road in Marietta and demanded money from employees. The robberies occurred January 1 and 3.

In both instances, the suspects fled on foot with an undisclosed amount of cash.

The suspects in the January 1 robbery are described as two black male, between 5’08” and 5’09” tall, in their mid 20’s. Suspect A was last seen wearing a dark gray shirt and dark pants. Suspect B was also wearing gray pants and was armed with a gun.

No injuries were reported in either incident.