Marietta police managed to take the suspect down without anyone getting seriously injured. Police said a man shoplifted an ax and hatchet and was wielding them in a threatening manner.

MARIETTA, Ga - Marietta Police confronted a man who they say had just stolen an axe and a hatchet from a store. Officers spotted the man on Cobb Parkway Saturday. They say he refused to drop the axe and hatchet.

"When the officers approached, he changed his grip from close to the blade to the end of the handle as though he would begin swinging them," said Marietta Police Officer Chuck McPhilamy.

"The situation had the potential to escalate in a very violent manner," said Marietta Police Officer Brent Gunkle. 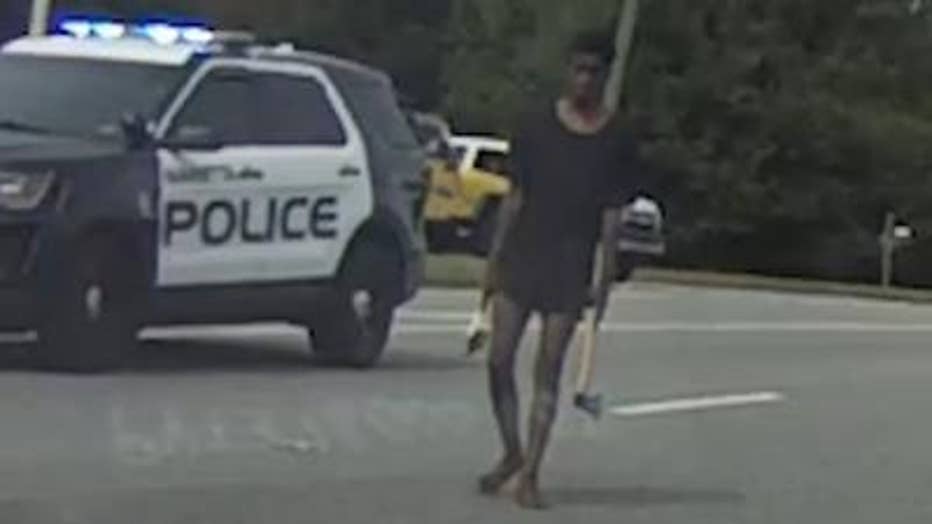 Officer Gunkle had a less-lethal shotgun with him. It fires off rounds of small bean bags.  When used properly, at the correct distance, they'll subdue a suspect without doing serious harm. 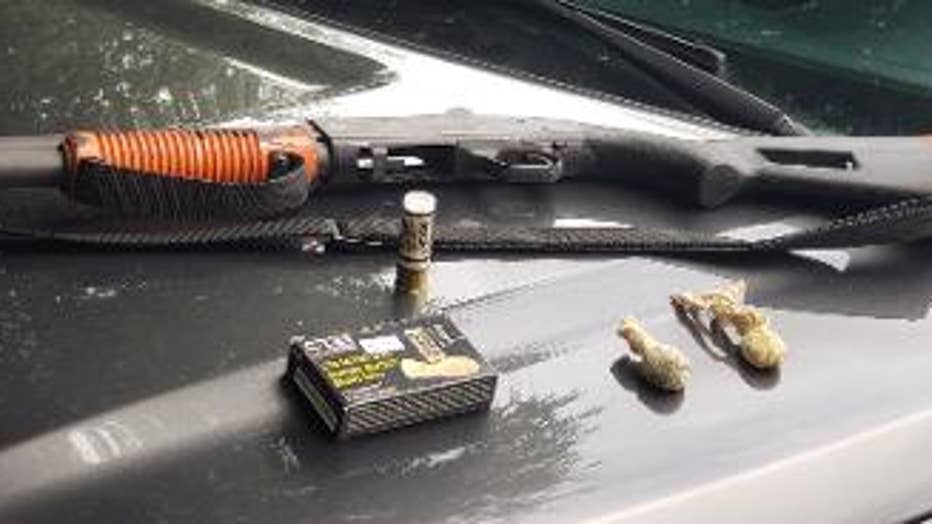 "You're firing out of a shotgun with a round. This is coming at you fast and furious, it is going to hurt when it lands," said Officer McPhilamy.

Police knew they had to act when the man, still carrying the axe and hatchet, started moving toward a car dealership. 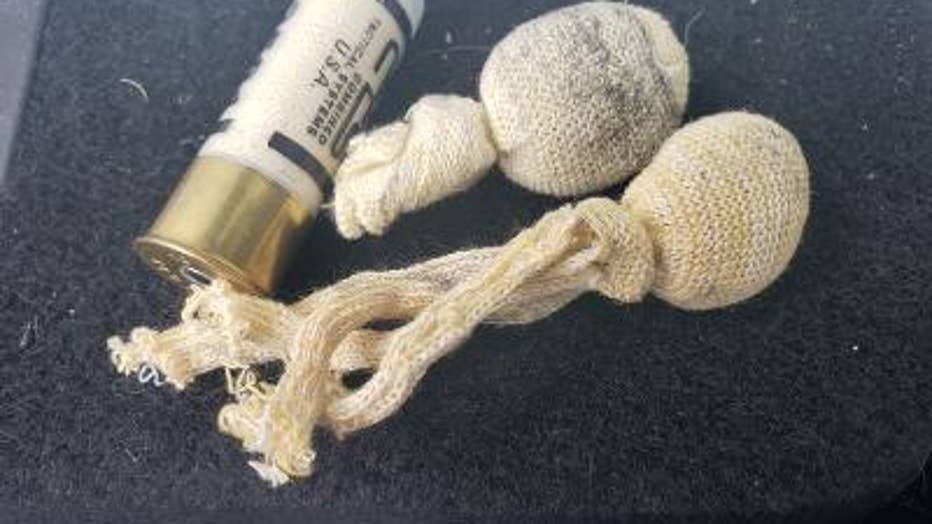 "We knew we had to use less lethal to stop him from getting near any people with the axes in his hand," said Officer Jared Nudi.

The man, later identified as Zahki Koonce, was hit with 4 bean bag rounds. He dropped the ax and hatchet and officers rushed in and cuffed him. 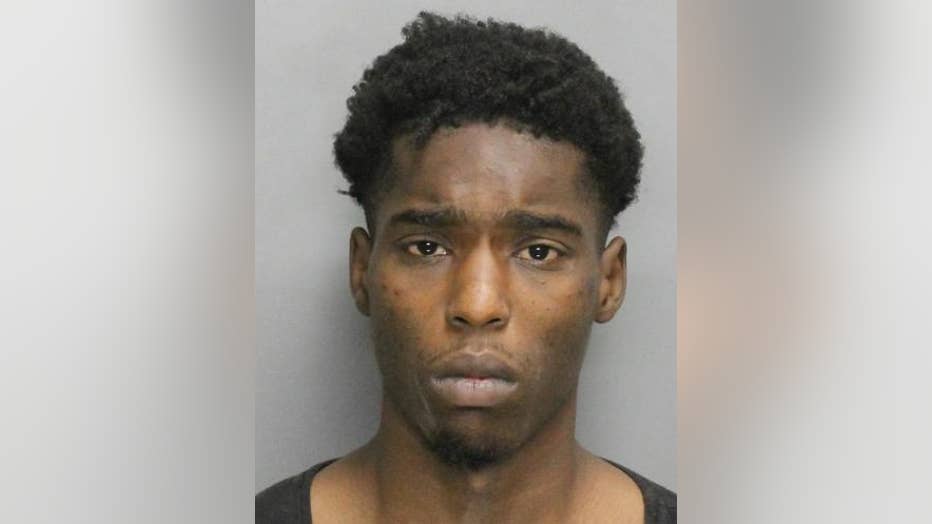 Police say they feel fortunate this worked out the way it did.  They say in a heartbeat, anything could have gone wrong and it could have ended much worse.

"We're fortunate that the department and the city invests in so many different tools, all come in at a different time and different reason. That along with the training puts us in a better situation to answer these calls.  We're just incredibly fortunate everything went according to plan," said Officer McPhilamy.

Marietta Police Department has about 40 less-lethal shotguns. The officers that they're assigned to train with them multiple times a year.