Driver arrested in deadly hit and run in Cobb County

The friend of the victim of a deadly hit and run on Cobb Parkway S. on Monday evening talks about the last time he saw him and the shock at learning about his death. Police said the driver ran away from the scene, but was later arrested.

MARIETTA, Ga. - Officers have arrested a driver accused of fleeing the scene of a deadly accident in Marietta Monday night.

Officials say the crash happened around 8 p.m. Monday in front of the Regency Inn and Suites on the 600 block of Cobb Parkway South. 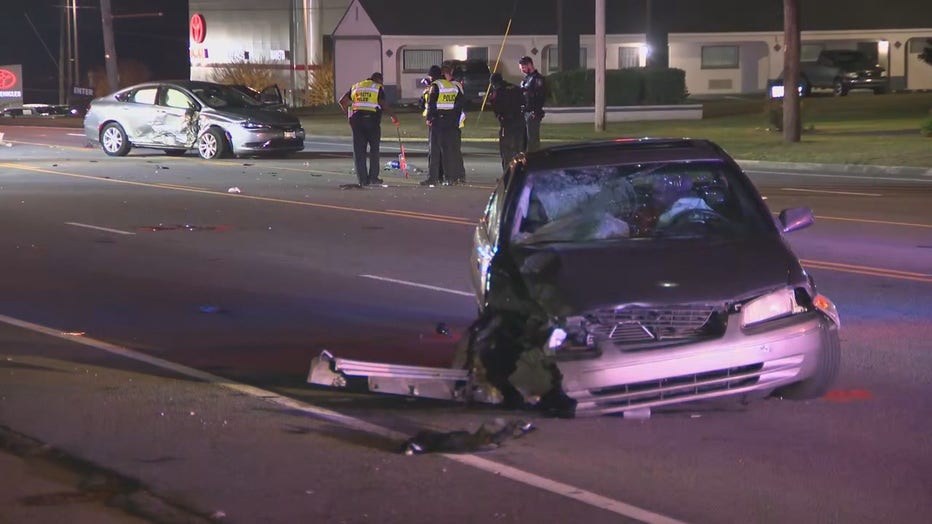 According to investigators, a 57-year-old Marietta man was attempting to cross Cobb Parkway and was standing in the center turn lane when a 1990 Toyota Camry hit him and another vehicle before stopping.

Instead of staying to help, police say the driver, identified as 43-year-old Kevin Alston, fled the scene on foot before officers arrived. He was tracked and caught by a canine officer on the Marietta campus of Kennesaw State University that night. 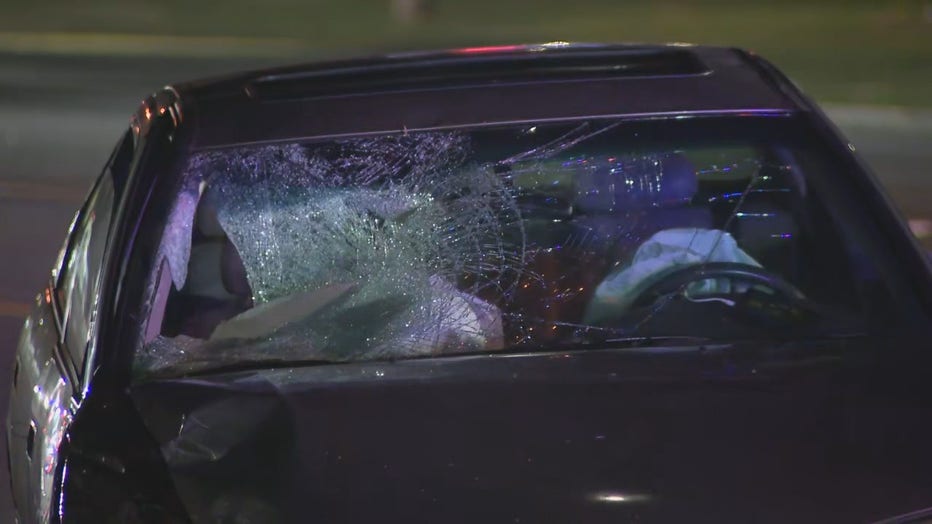 The victim was pronounced dead at the scene. Officials have not released his identity.

The crash remains under investigation. If you have any information that could help, please contact officers at 770-794-5384.