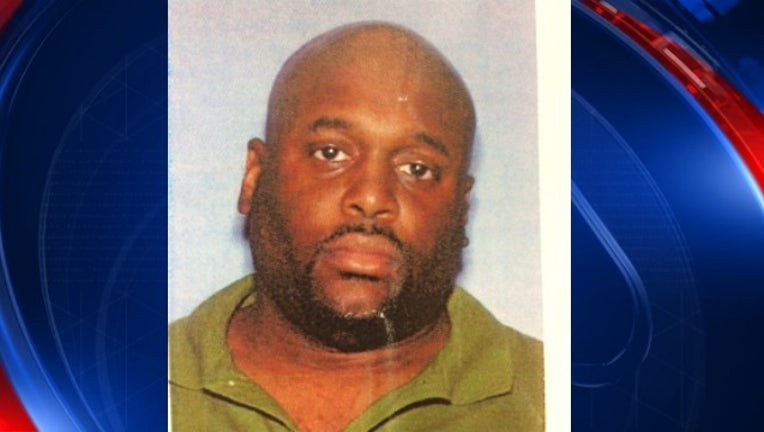 CLAYTON COUNTY, Ga. - Authorities say a man wanted in connection with a head-on collision involving a deputy in Clayton County has been captured.

After a foot pursuit, deputies say Jermaine Harris was taken into custody Tuesday. He reportedly faces charges in connection with Monday night’s accident and other traffic charges in Gwinnett County.

Hawes said the deputy involved is listed in stable condition.

Anyone with any information about Harris’s whereabouts is asked to contact the Clayton County Sheriff’s Office at 770-477-4479.

RELATED: Man attacked by dogs near where boy was killed