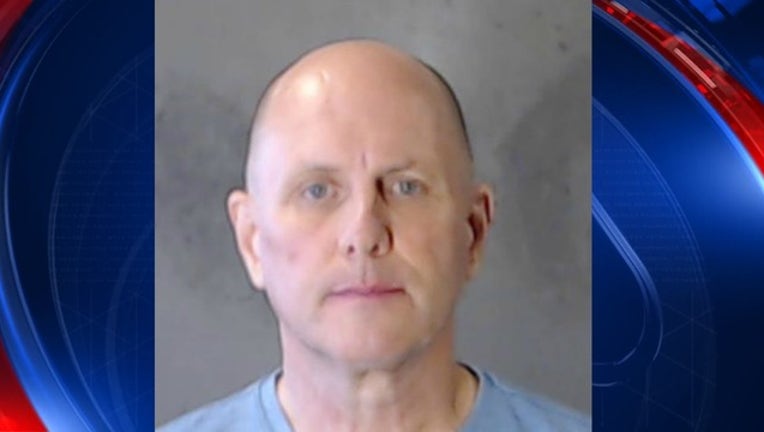 ATLANTA (FOX 5 Atlanta) - A man suspected in three rapes in California during the 1990s has been arrested in Atlanta.

The DeKalb County Sheriff's Office said Mark Manteuffel, 59, was arrested by federal agents last Friday in Decatur on suspicion of three counts of rape, two counts of torture with the use of a knife and one count of sodomy.

At around the time of the alleged rapes, Manteuffel was a student at Sacramento State. He also worked part-time as a lecturer in the criminal justice field. He was an employee of the Federal Bureau of Prisons until he retired in Florida.

Authorities in Sacramento County credited DNA technology in the identification of Manteuffel.