Man shot while walking on the way home

DeKalb County police are searching for the gunman who shot 22-year-old Joshua Miller as he was walking home from work.

LITHONIA, Ga. - Lithonia police are searching for the person responsible for shooting and injuring a 22-year-old man as he walked home in Lithonia early Saturday morning.

Joshua Miller was shot in the arm but the bullet traveled into his stomach, which led to him to being hospitalized.

According to the victim's mother, Miller was on the way home after completing his shift at a local Pizza Hut. His mother said he took a shortcut through a cemetery where a gunned man approached Miller and demanded he hand over his phone and wallet.

"He refused and he was shot," Miller's mother told FOX 5's Rob DiRienzo.

Miller was then taken to WellStar Atlanta Medical Center where he underwent medical operations. 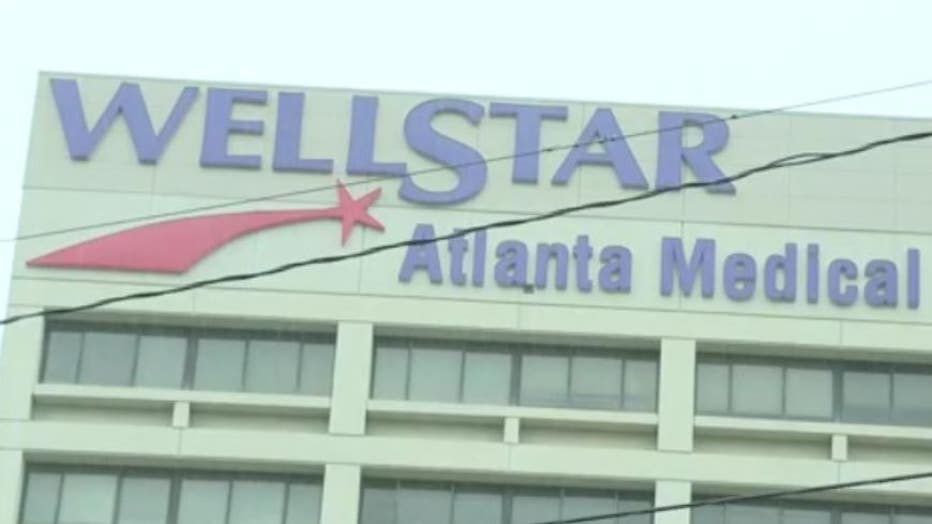 No word on if police have any leads on a suspect.

Anyone with any information is asked to contact the Lithonia Police Department.