ATLANTA - Atlanta police are searching for the suspect who shot a man in the leg Saturday near the scene of the Wendy's where Rayshard Brooks' was fatally shot by police. 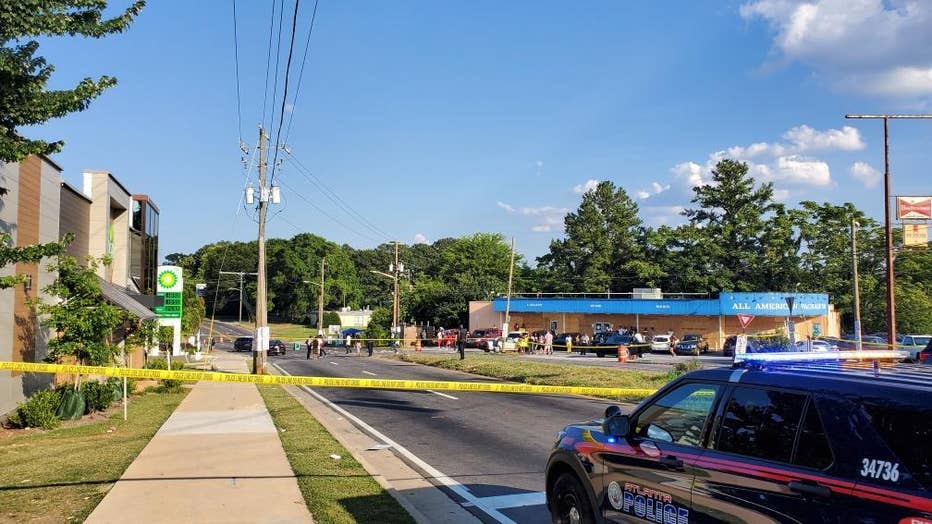 Police officers went to University Avenue near the intersection of Pryor Road around 6:00 p.m. and found a male victim suffering from an apparent gunshot wound to the leg.

The 35-year-old was described as alert, conscious, and breathing.

According to investigators, the man was shot by a suspect driving a grey Dodge Challenger. Witnesses told police that the vehicle was seen going north on Pryor Road. 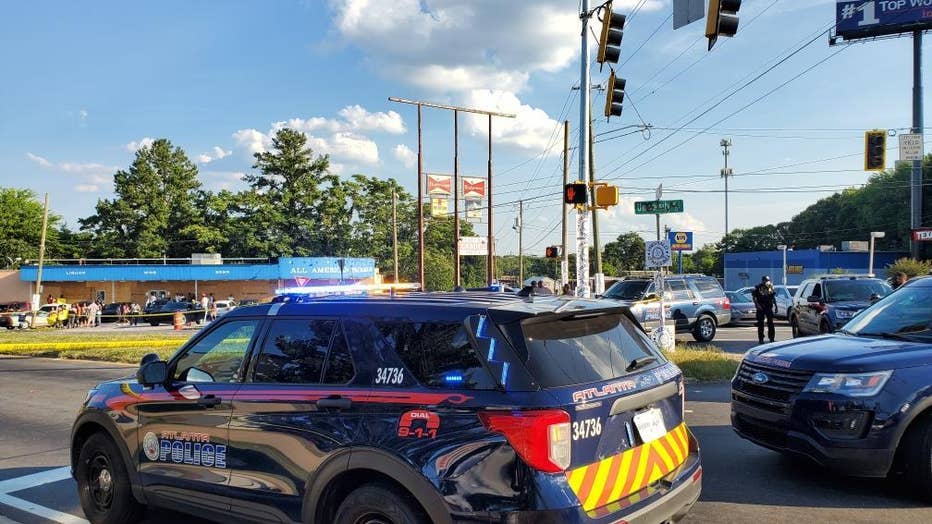 Investigators are still working to learn what led up to the shooting.

The victim was taken to a nearby hospital.