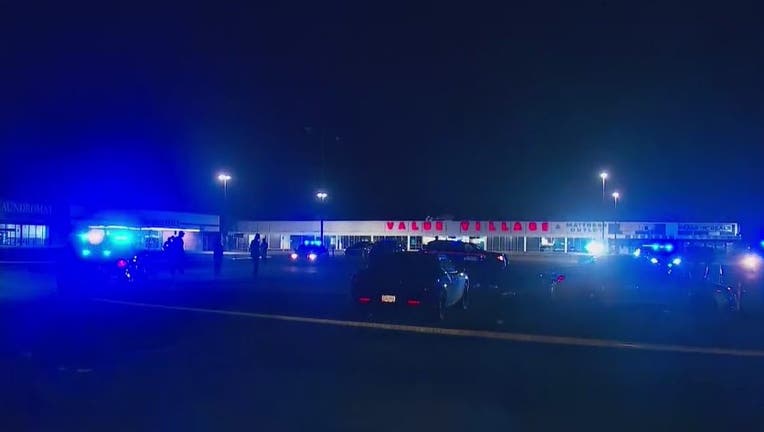 ATLANTA - Police in Atlanta said officers have arrested a teen for shooting a man in the head, killing him.

He was transported to the hospital in critical condition, where police said he died from his injuries.

A statement released by the Atlanta Police Department reads in part:

"Our investigators have been at work since early this morning, working tirelessly to identify those behind each of this morning’s murders. We are extremely proud of the work each of our investigators has put in and we remain committed to bringing those responsible for violence in our city to justice."

The name of the teenager has not been released.