Police say a man was shot in the head at an Atlanta grocery store.

The gunfire rang out after 10 p.m. Wednesday at the Moreland Supermarket. Police and paramedics rushed out to the store, which is located in the 1900 block of Moreland Avenue.

Arriving officers found the victim, who is described as an adult male. They say he had been shot in the head and wasn't breathing or conscious at the time. Paramedics performed life-saving measures on the man. Atlanta confirmed the man passed away. His identity has not yet been released. 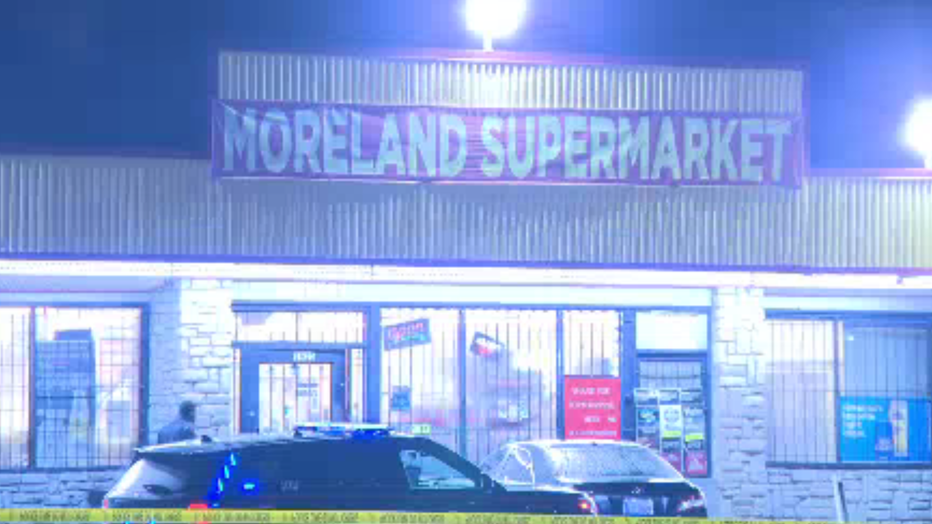 Detectives could be seen combing the store parking lot looking for clues. Police have yet to release any information about a possible motive for the crime or suspect description.  Nor have we been told if the store has surveillance video.

Witnesses tell FOX 5 that two men were responsible for the shooting, but that information has yet to be confirmed by police.