Police are investigating a deadly shooting in northeast Atlanta.

ATLANTA - Police are working to solve a deadly shooting that claimed the life of one man in northeast Atlanta.

Atlanta police say they received a call about 1:45 a.m. Tuesday in reference to a person shot at a home off Rockyford Road. Officers say they found a 24-year-old male with multiple gunshot wounds.

The victim was taken to a local hospital where investigators say he later died. 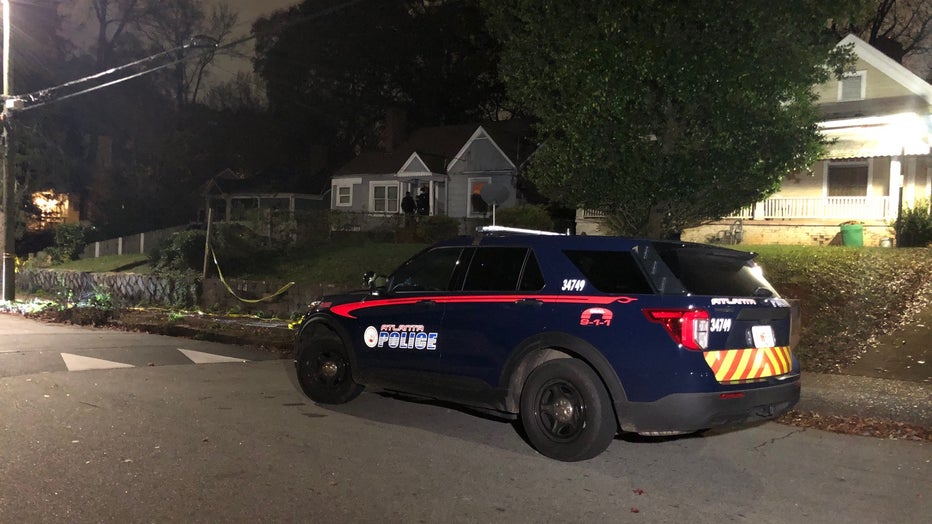 One other person was at the home around the time of the shooting, but police say they do not believe she witnessed the incident. Investigators say they believe she heard an argument take place prior to shots being fired.

Police say they will be looking at any surveillance camera footage from homes in the area.

As far as the motive and identity of the shooter, police say they are still working to learn those details.