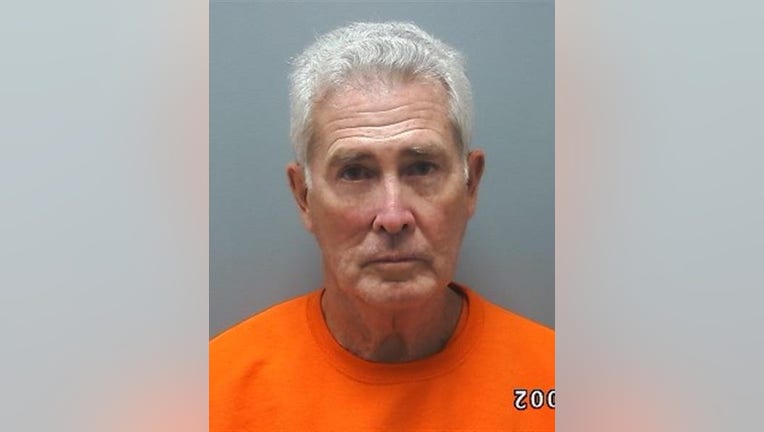 CHEROKEE COUNTY, Ga. - A Georgia man will spend the next 15 years in prison over allegations that he molested an underage girl whose family trusted him to watch over.

According to court documents, DeVault was accused of molesting the girl in Cherokee County when she was 9 and 10 years old between 2016 and 2017.

Officials say DeVault was trusted by the victim's family, spent time with her alone, and took her on outings.

At the trial, DeVault testified that he considered the girl his best friend. After her parents cut off all contact with DeVault, officials say he continued to try and contact her, even writing letters that "included disparaging comments about the child's parents."

Two years later, officials say the victim told a family member about sexual abuse, saying she was afraid DeVault was going to get her. During a forensic interview, the victim said he had touched her, kissed her, and made her touch his genital area.

During their investigation, officials say they learned DeVault had contact with other girls around the same age. Two witnesses at the trial described similar incidents with other children in areas outside of Cherokee County.

"Walt DeVault presents as charming and charismatic and was easily able to gain the trust of others. The families in this case trusted him with their most precious gifts, their daughters. He used his position of trust to do sexually inappropriate things to a little girl in Cherokee County. When he lost his access to her, he sought out other little girls and began the process all over again," said Deputy Chief Assistant District Attorney Katie Gropper.

At his sentencing, the victim told the court that she had nightmares and post-traumatic stress caused by DeVault.

"I cannot look at, smell, or hear certain things without getting scared and having anxiety. This has affected my daily life and has not only affected me but also my entire family….I now view all older men as creepy, and I am scared of what they will do," she said.

A judge sentenced DeVault to 40 years with the first 15 to be served in prison and the rest on probation. DeVault has also been banned from Cherokee County, can not contact the victim or her family, and must register as a sex offender.