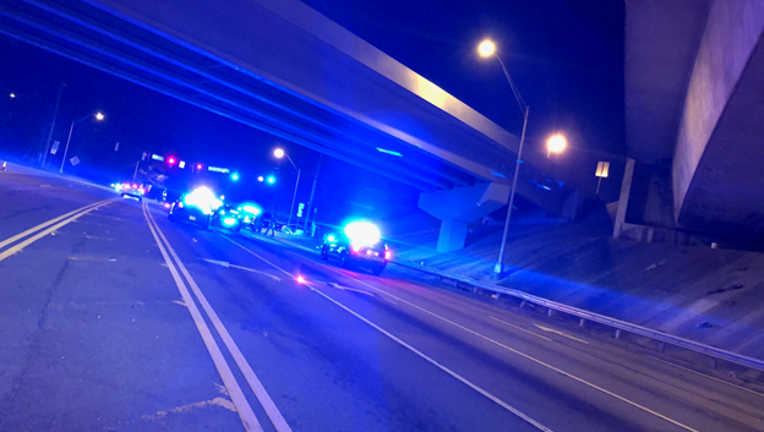 ATLANTA - Police said a man shot on Buford Highway and Sydney Marcus Boulevard on Monday morning died at the hospital.

Police said at around 1:30 a.m. officers responded and found an adult man suffering from a gunshot wound inside a car.

Police said the preliminary investigation revealed the victim was a passenger in the car that had been traveling on Ga. Highway 400.

People in another vehicle began shooting at them, police said.

Police said the victim was transported to the hospital in critical condition and confirmed they died on Monday morning.

Police did not provide details on what sparked the shooting.

The incident is one of a string of shootings confirmed since Sunday night.