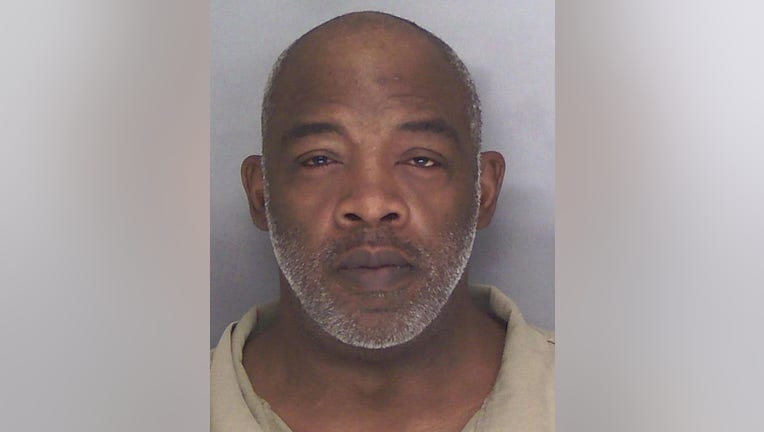 The Douglas County District Attorney's Office said Earl Hagger assaulted and sodomized a woman on Jan. 6, 2019, and admitted on the stand to previous rape and aggravated Sodom convictions

DOUGLAS COUNTY, Ga. - A Douglas County jury found a man guilty of aggravated sodomy, battery and assault for attacking a woman in January 2019.

The Douglas County District Attorney's Office said Earl Hagger assaulted and sodomized a woman on Jan. 6, 2019, and admitted on the stand to previous rape and aggravated sodomy convictions. It took the jury fewer than two hours to return a guilty verdict.

The Douglas County Sheriff's Office spoke to the woman who survived the assault at Grady Memorial Hospital one day after it happened.

The woman said Hagger got physical with her in his home and hit her with a stick when she tried to fight back. The attack left her with a broken arm and two broken vertebrae.

Sentencing will be scheduled for a later date.

"While this verdict will not fully heal the victim, we believe this will be a stepping stone for her along this path. We appreciate the efforts of our law enforcement partners in the investigation of this case," District Attorney Dalia Racine said in a statement. "Our collaboration along with the victim’s courageous testimony allowed us to secure a conviction for the horrific acts this victim had to endure."