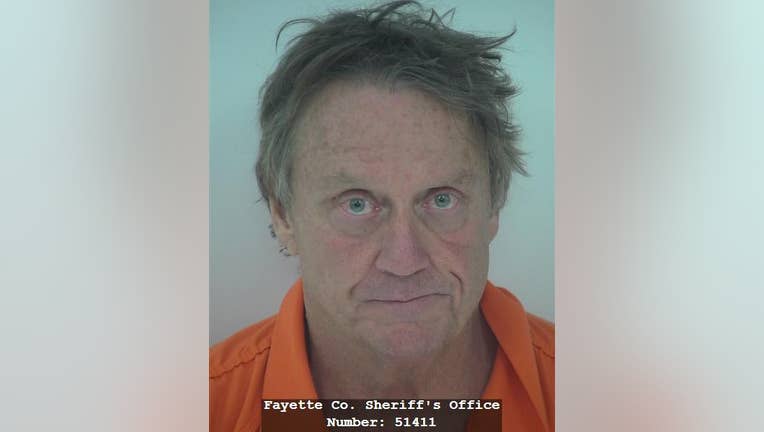 The Fayette County Coroner and Georgia Bureau of Investigation are working to learn what happened. Fayette County Sheriff Barry H. Babb said Stevenson was not involved in any altercations with jail staff.

"The initial scene findings presented signs of self-inflicted injury that resulted in death," Babb said. "Mr. Stevenson was the single occupant in an infirmary cell."

Russell Logan was hit and killed by a driver who was suspected of being under the influence at the time of the crash.

The GBI will report findings to the Griffin Judicial Circuit District Attorney's Office.

Stevenson was being held without bond for first-degree vehicular homicide, DUI and other charges.

Investigators said it was around 10 p.m. on Brechin Drive when Stevenson allegedly crossed the southbound lane, hitting the 16-year-old student who was walking home from a lacrosse game.

"I went to the scene of the original incident on February 10, 2022, to assist and personally supervise the fatal crash investigation and arrest that followed," Babb said in a statement. "(Friday) morning, I was present with the GBI in our jail to facilitate in every way possible this investigation. During this time, our chief deputy and chaplain notified Mr. Stevenson’s next of kin. I have also spoken to the father of the fatal homicide crash victim, Russell Logan, to prepare his family for this news."

Investigators said Stevenson has two prior DUI convictions, once in 2008 and then again ten years later.